This selfie could soon attract a death sentence

I love plane-spotting. But I’m an aviation nerd who draws a line. For instance, I wouldn’t take a selfie directly under a low incoming or outgoing passenger jet - mostly because I’m not into selfies. However, there are those - and those are many - who take to places to do just that. 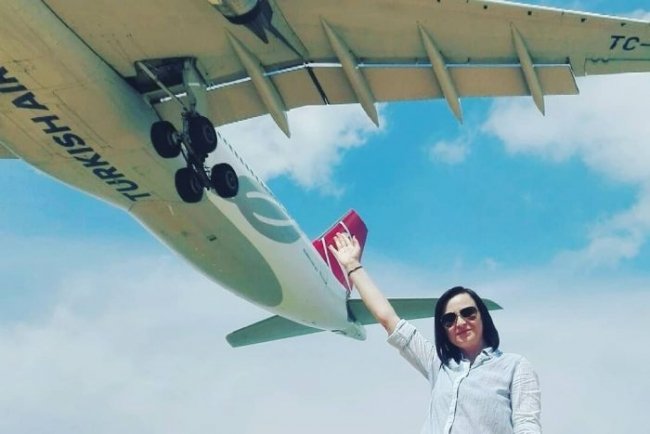 One such selfie spot is at Mai Khao beach, Thailand, which lies at the end of Phuket airport’s runway.

Here, tourists flock to grab a shot of planes at what has become known as ‘unseen Phuket’.

But the Mai Khao aircraft selfie will likely be a thing of the past after local authorities said they would create a new safety zone near the runway, the Bangkok Post reported.

"People and tourists will not be allowed to enter this area to take photos," he said.

"The maximum penalty is the death sentence."

While tourism remains a priority for the region and its airport, Mr Wichit said safety could not be compromised.

To this end, he said authorities had to enforce strict safety rules as required by the International Civil Aviation Organisation.

He also issued a warning to anyone in the area flying drones and shining flashlights at planes.

What do you think of the soon-to-be restricted zone?