This tourism board wants less visitors

The Netherlands says it is suffering from over-tourism - and if left unchecked, things will get worse.

Is there such a thing as too much success? If you’re the Netherlands and you’re talking about tourism, apparently there is.

Concerned by the number of tourists that are now flocking to the country - around 18 million in 2017 - and the predicted rise in visitation - potentially up to 42 million by 2030 - the Netherlands tourist board is planning to curb visitation to its shores. 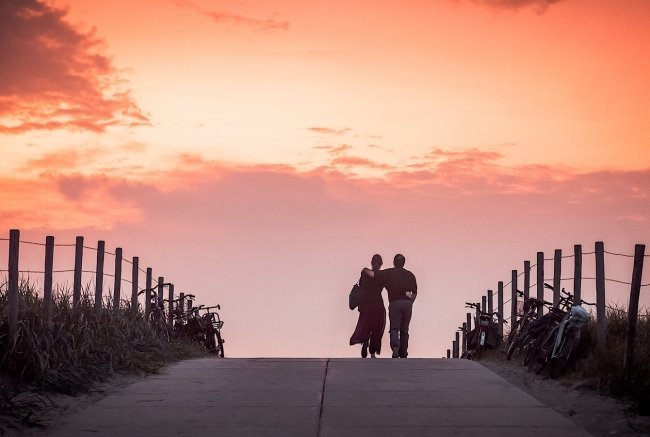 Following a 2018 review of tourism, the Netherlands Board of Tourism & Conventions (NBTC) said “We can now say that more is not always better, certainly not everywhere.”, Forbes reported.

The popularity of the country, or at least of its biggest drawcard Amsterdam, has been highly documented of late. In Amsterdam, some tours have been curbed while local businesses have even been forced to close due to rising visitor numbers.

According to Forbes, the new plan aims to ensure that there’s a balance between tourism and local interests like the conservation of culture.

The NBTC also has sustainability on its mind, with reduction targets for CO2 emissions and waste.

To these ends, the tourist board aims to drive visitation away from heavily trafficked areas to regional areas, a strategy that is in place in many nations.