Thousands left in lurch by (another) airline failure

WOW the latest in a string of European airline collapses

WOW AIR, a carrier whose CEO once said he could “see a day when we pay you to fly”, has ceased operations, leaving thousands of travellers stranded in both Europe and North America. 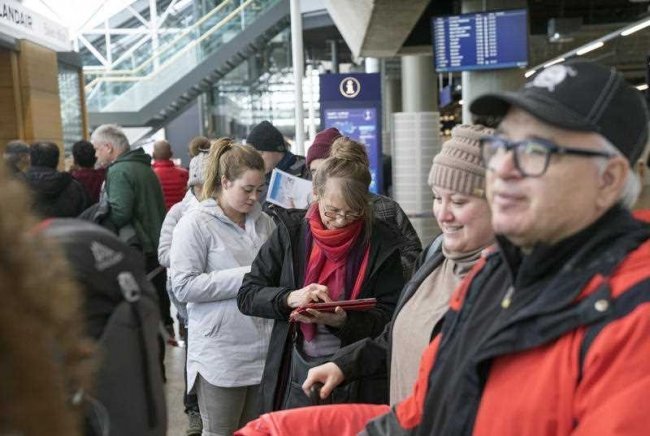 With negotiations to save the airline unsuccessful, the low-cost carrier said in a statement that effective immediately all WOW AIR flights had been cancelled.

Ralph Hollister, Associate Travel & Tourism Analyst at GlobalData, said the airline’s closure, and those of other “smaller sized airlines” in recent times, comes as little surprise.

“Even major airlines such as Ryanair with significantly higher profit margins are suffering with the issues at the root of these closures – high fuel prices and overcapacity,” he said.

“With finances having already been in decline for a number of months, WOW had to reduce its fleet from 24 to 11, along with reducing the number of destinations available to customers.

“Overcapacity is a factor which can be managed unlike fuel costs, but timeliness is critical and WOW acted too late.” 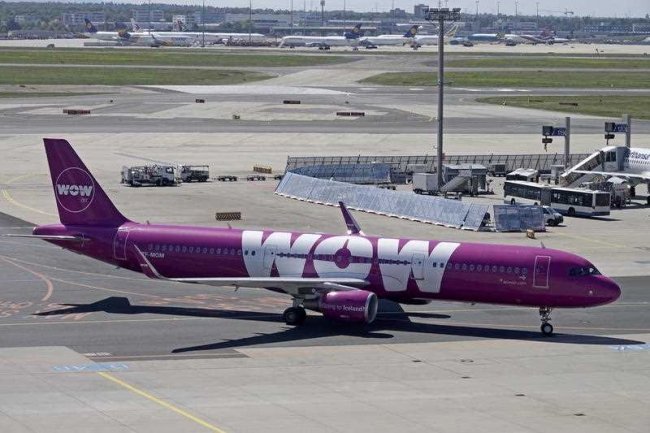 The mistake a (good) travel agent would never make

According to the BBC, around 10,000 people have been left in the lurch by Thursday’s collapse.

One of those, Irishman Barrai Omuireagain, said he was about to board his flight from Detroit to Dublin when the service was repeatedly delayed. He eventually asked a gate agent what would happen if the company went bust?

"She said it wouldn't happen and gave us a pizza, saying we're expecting a flight plan in the next 15 minutes,” he said.

"Next thing the PA said the flight was cancelled."

According to the WOW AIR statement, passengers are advised to check available flights with other airlines, which may offer reduced ‘rescue’ fares. It said others, including those who had booked through travel agents or as part of a package tour, could be entitled to compensation.

“Customers who have booked their tickets directly with the airline do unfortunately have narrow chances of reimbursement of their costs and must address their claims directly to the bankruptcy trustee of the airline,” AirHelp spokesperson, and expert on air passenger rights, Paloma Salmeron-Planells said.

Those who bought their ticket with a credit card may be entitled to a refund, as might passengers who purchased travel protection.