Two Tigerair customers in Queensland have tested positive to coronavirus, bringing the total number of those infected by the virus in Australia to nine.

The two passengers had flown on Tigerair flight TT566 from Melbourne to Coolangatta on 27 January. But before health authorities alerted Tigerair to the positive cases, the aircraft in which the pair had travelled had flown onto destinations including Cairns, Brisbane, the Gold Coast, Melbourne, Adelaide and Perth.

According to the ABC, the plane in question, a 737-800 with tail number VH-VUD, has been removed from service for deep cleaning, but Tigerair is now in the midst of contacting hundreds of passengers on 13 different flights taken by the plane. 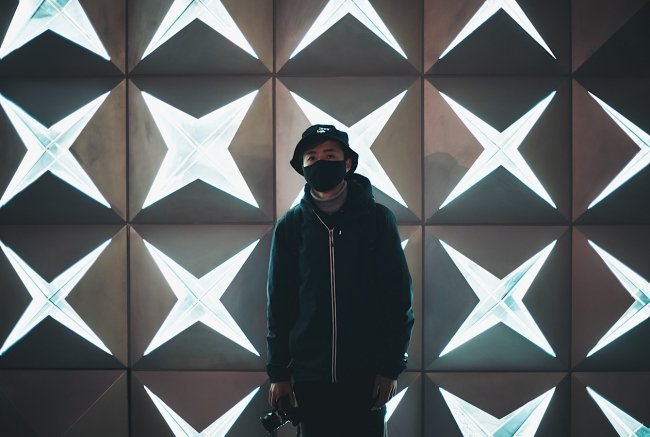 A man wearing a mask in Shanghai

The carrier’s Group Medical Officer Dr Sara Souter said the risk of anyone contracting the virus is "low for passengers travelling on the aircraft in subsequent days". But Queensland Chief Medical Officer Jeannette Young said anyone who had travelled on TT566 should call 13HEALTH.

So far, domestic airlines have not added any extra precautions to operations, but are monitoring the situation closely with federal health authorities.

Meanwhile, the Transport Workers Union (TWU) has called on Prime Minister Scott Morrison to immediately suspend all flights from China to Australia to help fight the spread of the virus.

“Suspending flights originating from China may appear to be a drastic measure. But the consequence of inaction could be even more drastic,” TWU National Secretary Michael Kaine said.

“Air travel is the most efficient means for the virus to spread, and already has been integral to the spread of the virus to at least 18 other countries around the world.

“Until more information about this form of coronavirus is known, then the precautionary principle must apply.”

The TWU demands come just after the World Health Organisation (WHO) declared the new strain of coronavirus a global health emergency, only the sixth time the WHO has issued such an alert, the ABC reported.

"Let me be clear, this declaration is not a vote of no-confidence in China," WHO director-general Tedros Adhanom Ghebreyesus said.

"Our greatest concern is the potential for the virus to spread to countries with weaker health systems."

The WHO alert means screening at international airports should be upgraded.

The number of confirmed cases of coronavirus worldwide is closing in on 10,000, with around 130 cases reported in 22 countries outside of China.