Disneyland was one of the last places I travelled before the pandemic hit. When you’re battling jet lag with an almost four year old and have only three days to see all there is to see in the Disneyland Resort, you’ve gotta come prepared.

How to survive Disneyland: a cynic’s guide to the happiest place on earth

What I would have given for this advice compiled, but not verified, by Newsweek. 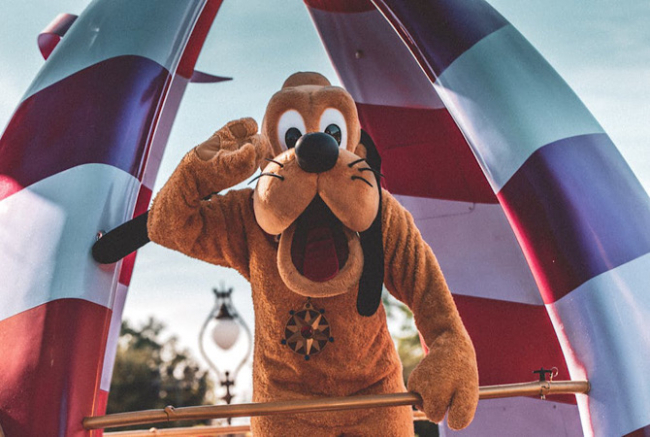 It’s apparently called “rope dropping” and according to @shannonkittner basically means you turn up early (about an hour before the park opens) to try and get in earlier.

Guests at the Disneyland Resort hotels do get to enter the park early (called the Extra Magic Hour) while Magic Morning allows certain other ticket holders to access the park at the same time. Otherwise, whether or not this hack works is a bit dubious.

For others that rock up early, you may get scanned in earlier so that you can start booking your FastPass tickets etc, but can’t ride.

Just when you thought your were done with security at the airport, you’re hit with it again (understandably) every time you re-enter Disneyland. And depending on the time of day and the time of year, it can be a relatively lengthy process (maybe to prepare for the queues for the rides).

According to TikToker @themouselets, Disney parks no longer do manual bag checks. Instead, the parks have implemented metal detectors. First, check you’re not bringing in anything you shouldn’t be (selfie sticks I’m talking to you), and then simply take out anything that you think might set off the alarms and hold them out in front of you as you walk through the detector.

At Disneyland, Mickey Mouse is more popular than a recently divorced Kardashian, and getting to meet him is not easy.

@datingdisney claims it’s all inthe music. "When the music gets louder, that means the characters are coming," she says.

She also suggests stand to the left of the Chinese Theatre at the park's entrance.

Do you have any magic?

Ask this and your Disneyland visit could change. In her post, @angelaafreitag said that if you're in a line that has a 30-45 minute wait time, and you nicely ask a cast member if they have any magic, they might pull you from the line and walk you to the front.

@tay_johnston, an ex-Disney World cast member confirmed the power of the words, saying that . cast members are "trained to make magic for you."

If we can’t travel, we might as well build up a list of hacks to try. Right?