To travel this summer or not to travel? Aussies speak

Whether they’re taken at home or abroad, summer vacations are a regular fixture for most Australian families.

But 2020 hasn’t been a normal year – and now it’s being reflected in many households’ travel plans for the summer period. 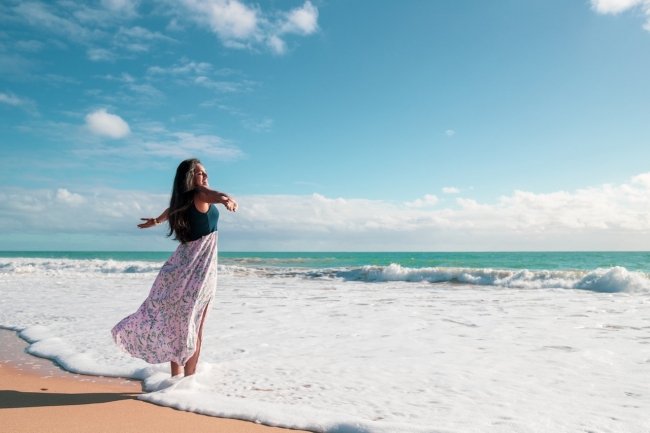 In a recent study commissioned by Money.com.au, four in five (78%) households admitted that they would be spending less or completely forgoing holidays this summer.

In a national poll of over 1,000 Australians, the study found that even if intra and inter-state travel were possible, two in five (38%) respondents would overlook a summer holiday, while one in five (20%) would reduce their budget (not what Tourism Australia and state authorities would want to hear...).

But while many will choose not to travel during the upcoming holidays, others are prioritising vacations, as evidenced by the third (31%) of respondents who said they would be willing to make a financial sacrifice in order to increase their holiday budget. This sentiment bodes well for travel moving forward.

Elsewhere, findings show that three in ten (28%) families will spend less on Christmas events in 2020, while one in ten (10%) won’t have a Christmas celebration at all.

When it comes to presents, two in five (39%) respondents said they would spend less on gifts, while a significant number (12%) said they wouldn’t buy any at all.

With Aussies normally spending nearly $20 billion a year on gift purchases, this change in consumer behaviour is expected to have a big impact on the retail sector.

Overall, nearly half (44%) of households will spend less on Christmas events, gifts, and getaways this year, compared with previous years.

“I encourage households to review their financial situation now to determine how much they can spend this summer. I also encourage people to be conservative in their spending, particularly if they are dipping into their savings,” licensed financial adviser and Money.com.au spokesperson Helen Baker says.

“Consumers may also want to consider not incurring credit card debt for these end-of-year expenses in case they are out of a job next year.”

Do you have travel plans for this summer?