KiwiRail has ordered the closure of the Coastal Pacific train’s outdoor carriage after it found too many people were taking dangerous selfies. 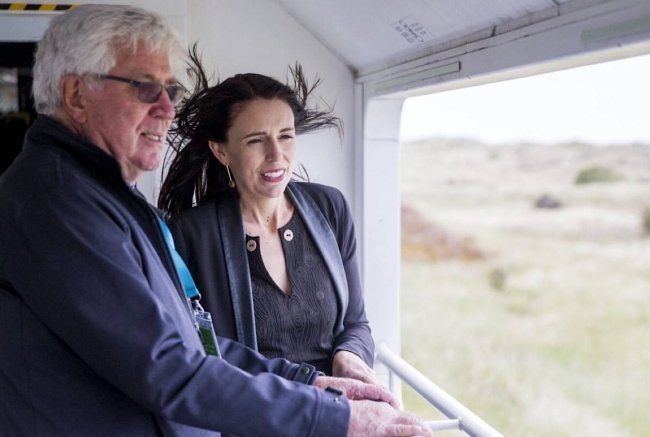 And by offering travellers some of the NZ’s mosts spectacular scenery it has become popular with those unable to resist a quick selfie of other dangerous photo.

“Despite the number of signs and announcements on board our trains pointing out the dangers of this, we have seen passengers leaning out with selfie sticks, iPads and their bodies, often unaware of an approaching tunnel which could cause a tragic incident for themselves, and others in the carriage,” KiwiRail group general manager Katie McMahon said.

“We simply have to stop adults and children leaning from the carriages or we would not be discharging our duty as a safe transport operator.” 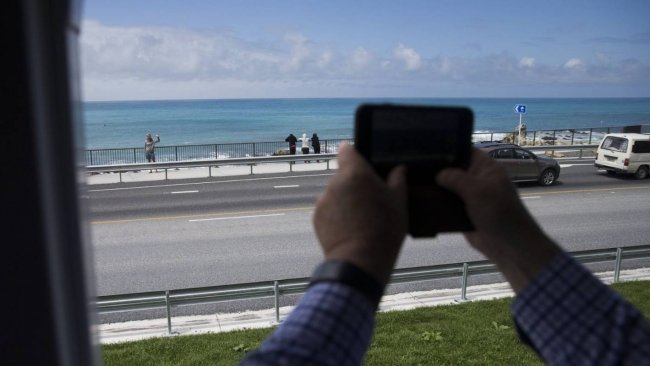 According to The Independent, the viewing carriage will be off-limits while the company conducts a review.

“We hope to have a solution in place shortly that will allow the carriages to re-open safely,” Ms McMahon said, with possible solutions including glass windows, narrow bars or an inclining barrier.

The Coastal Pacific route reopened in December after it was closed for two years following the Kaikoura earthquake in 2016.

Have you ridden this train? What was your experience like?