While your socials are blowing up with throw backs to days when travelling was not only possible, but relatively easy, we thought we’d remind you that it’s not always sunsets and cocktails. It’s also these guys.

I remember a trip early in my career to South Africa. As we flew into Cape Town, one of the people in front was excited, exclaiming she’d never been to the Mediterranean before. 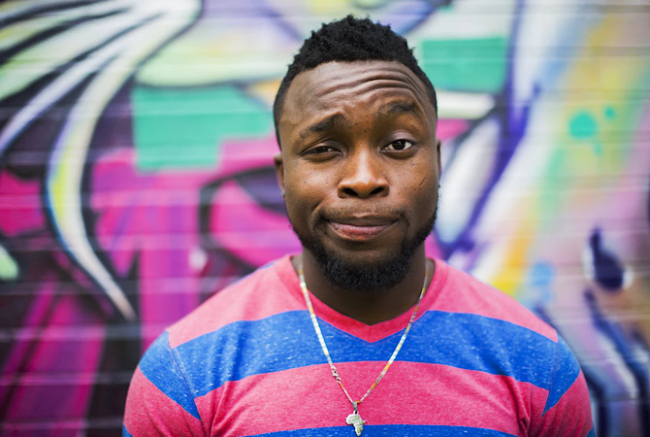 On the same trip, a lovely lady in my safari group, who, each day dressed head to toe in either zebra print or leopard print, asked our ranger whose job it was to install GPS trackers into the lions.

Awhile back, u/LanaDelNay asked the tour guides of Reddit what the stupidest thing they’d witnessed a tourist do. We’ve shared some of the more interesting ones below.

u/Kibidah was a tour guide in Alaska and “had an American tourist ask about the exchange rate."

Another guide, u/BarbBushsBeastlyBush, saw a tourist spray his family with bear repellent (a highly concentrated pepper spray) like it was insect repellent and not something to be directed at an attacking bear. Suffice to say, the family were not happy.

u/terjek told of a tourist on a midnight sun trip in Norway who asked where the midnight sun was. “She actually thought that it was a different sun that came out after midnight."

Speaking of suns, u/chillaxbro recalled someone asking a sunset cruise captain how many sunset cruises he does a day.

Jet ski tour guide u/SenselessViolence had a group of tourists ask if they could swim under the island, “as if we were just a floating mass out in the ocean”.

A tour guide in Iceland had to tell a woman she couldn’t bring some ice from a glacier back on the tour bus because it would melt.

u/BewilderedFingers is a tour guide in Copenhagen who complained of tourists rocking up in a tshirt and shorts for an outdoor winter tour. “These tourists are, more often than not, Australians,” they said.

Another saw a tourist try and climb into one of the ovens in Dachau Concentration Camp because he thought it would be funny.

And u/world_travelher was dispatching a tour from Nice and Eze in France, but when they announced the tour over the intercom, no one moved. It was only when they changed pronunciation to Nice and Easy that people started to board the bus.

Now, while it's easy to poke fun at these people, remember that travel can be a great educator. While you may not HAVE to experience the world to better your interaction with it, the experience can nail home a message in a way that just reading about it can't. Here's to travel!