After holding the role in an acting capacity for several months, Phillipa Harrison has been officially confirmed as Tourism Australia’s new managing director. With the announcement, Ms Harrison becomes the first woman to lead the organisation. 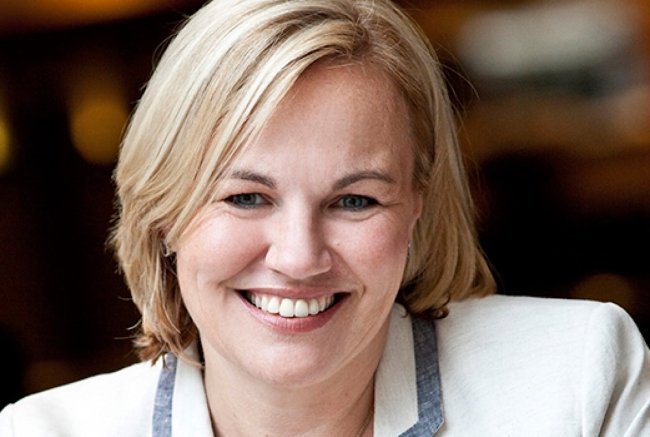 “This is a period of change, challenge and opportunity for our industry,” remarked Harrison, who in her former role oversaw a network of international offices across 12 countries.

“With competition for the global travel wallet and the demands of the international traveller ever increasing and both global and Australian tourism facing a number of significant headwinds, the need for a strong, cohesive and united industry has never been greater.

“My focus is very much on making sure that Tourism Australia continues to lead from the front, through creative and high impact marketing but also through the important distribution and partnership platforms we provide to industry.”

The Australian Tourism Export Council (ATEC) welcomed the appointment of Ms Harrison to the role.

“Pip is a fantastic appointment. She brings considerable experience and industry knowledge to one of the most important jobs in our industry,” ATEC managing director Peter Shelley said.

“The relationship between Tourism Australia, ATEC and the inbound industry is a true partnership in selling our tourism products to the world, and its success is the basis for the future growth of Australia’s tourism export sector.”

“Pip has been an outstanding Executive General Manager, and has headed the organisation as Acting Managing Director and is in a perfect position to guide Tourism Australia through the next challenging period of its operation,” Australian Chamber-Tourism executive chair John Hart said.