With the Aussie tourism industry predicted to lose around $4.5 billion as a consequence of ongoing bushfires, the Federal Government has announced it will pump $76 million into a tourism recovery package “to protect jobs, small businesses and local economies by helping get tourists travelling across Australia again”.

In a joint statement with the Minister for Trade, Tourism and Investment Simon Birmingham, Prime Minister Scott Morrison said “Australian tourism is facing its biggest challenge in living memory”. 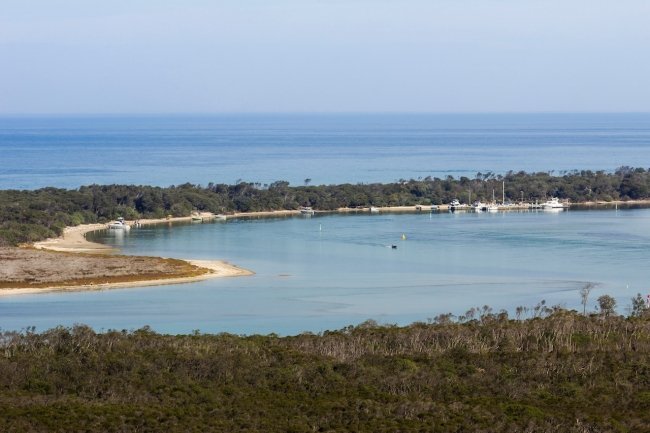 “One in thirteen Australian jobs rely on tourism and hospitality so our $76 million investment is an urgent injection to help all those hotels, restaurants and cafes and tour operators get back on their feet,” he said.

“This is make or break for many businesses and tourist hot spots.”

But is the $76 million injection enough to reignite an industry worth $152 billion? Tourism groups think it’s a strong start.

“We applaud the key initiatives nominated to help the inbound tourism sector to recover including an increase in international media and social media influencer engagement along with support for the Australian Tourism exchange which is our largest annual trade show.”

The Australian Tourism Industry Council (ATIC), which represents thousands of tourism businesses across Australia, has strongly endorsed the package.

“This significant response by the Federal Government is categorically welcomed by ATIC and Australian tourism enterprises across the nation,” ATIC executive director Simon Westaway said.

“The Package is arguably unprecedented for our sector because it represents a step-change in the thinking of government around just how important our industry is to the social and economic dynamics of our nation going forward.”

Tourism Australia also welcomed the package, which it says includes funding for:

-Increased support and funding for the Australian Tourism Exchange ($6.5 million)

-Funding to support the mobilisation of global diplomatic network ($5 million)