The Australian Tourism Industry Council’s (ATIC) plea to the Australian Government requesting the extension of JobKeeper payments to tourism businesses impacted by the COVID-19 pandemic has gathered serious steam with as many as 10,000 tourism industry professionals backing the push.

In a “final call to arms”, ATIC announced that around 10,000 people had signed its petition for the program’s extension beyond September, backing the group’s five-point plan for a future JobKeeper scheme. 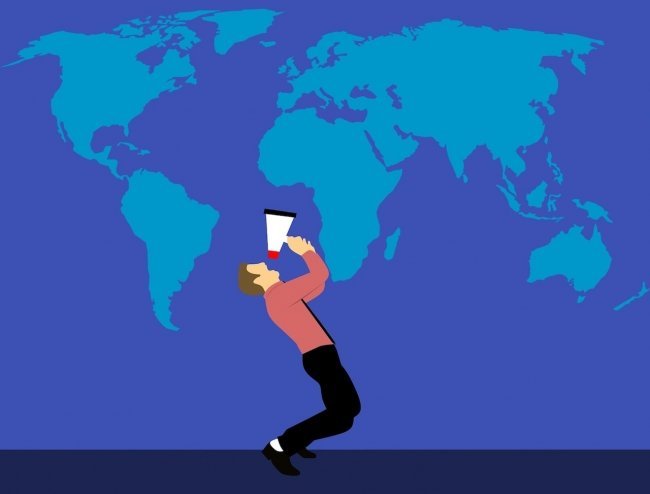 “JobKeeper is doing the job intended for our heavily-hit tourism industry and all its associated businesses to retain their core workforce until visitor demand recovers,” ATIC Executive Director Simon Westaway said.

“Retaining and extending JobKeeper is an absolute priority for tourism enterprises and tens of thousands of jobs within them and it has demonstrated community support backing this position.”

“The collective economic impact of our international border closure and changeable State and Territory border constraints has smashed Australian tourism. Our industry needs far greater time than JobKeeper’s September deadline to allow for a meaningful recovery.”

Mr Westaway also called for the establishment of a framework around how domestic border restrictions should apply to future coronavirus hotspots.

In its 5-point plan for JobKeeper, ATIC calls for the:

-Extension of JobKeeper to include regular seasonal employees

-A more targeted JobKeeper based on business turnover, and not industry

-A review of the JobKeeper payment level, to be maintained at $1500 a fortnight, but lowered where an employee did not previously earn that level 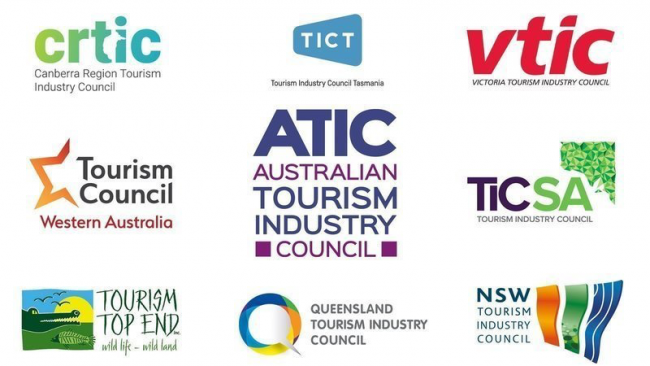 Here's the petition in full:

Tourism generates 1,035,000 jobs across Australia and supports many local businesses and towns. Tourism has been among the hardest hit by the impact of COVID-19. International, interstate and regional travel restrictions have devastated those regions, businesses and jobs which rely on tourism. Many sustainable businesses and jobs will be permanently lost unless they are supported through this period.

We call on the Australian Government to extend the JobKeeper program for at least six months and until the international borders can be safely reopened to visitors. JobKeeper should be extended to reach seasonal tourism businesses and workers that were not covered by the initial program. JobKeeper should be extended for all businesses and jobs that rely on tourism dollars ranging from speciality retailers and wineries, through to events, attractions, hospitality, tour operators, visitor centres, accommodation, aviation and passenger transport.

ATIC has also recorded nearly 3,000 signatures on a specific WA tourism petition with the same message.

Changes to the JobKeeper program are set to be announced alongside changes to JobSeeker later this week.