One of Australia’s favourite tourist destinations, Kangaroo Island, has experienced one of its busiest end of years ever, local tourism officials have reported. 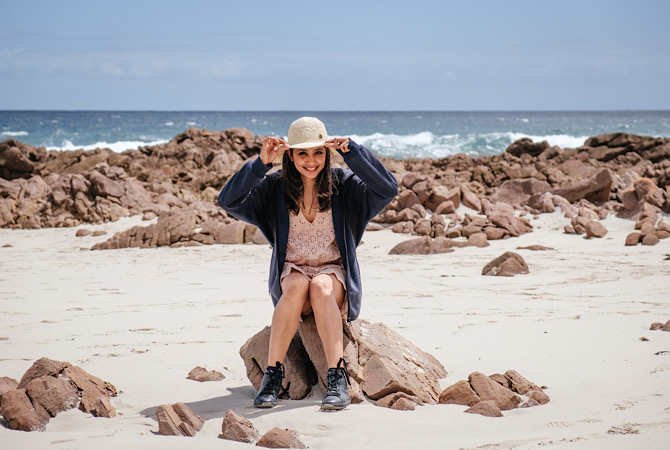 According to The Islander, chairman of the newly rebranded Kangaroo Island Tourism Alliance, Pierre Gregor, said December 2020 had been one of the busiest, if not busiest, Decembers for tourism on record.

But Kangaroo Island Gateway Visitor Information Centre operator and KI Tourism founder Tony Coppins said that during December, the demographic of visitors had been different to other years, with self-driving tourists from across South Australia and Victoria replacing international travellers.

The influx of visitors also reportedly resulted in long lines at local restaurants and attractions, while public amenities and toilets at Emu Bay and other locations were put under strain.

Despite the welcome business, many locals have apparently been put off by the poor behaviour of some visitors, with reports of speeding, rubbish and injured wildlife.

"Locals, particularly families, have been monitoring the situation," Mayor Michael Pengilly said, adding that police had been active on the beach but had heard of only few incidences of speeding.

On a conference call with other regional tourism chairpersons, Mr Gregor heard that other SA destinations such as Eyre Peninsula and the Flinders Ranges had seen a similar surge in tourism numbers along with some overcrowding and ill-behaviour.