Offender said outfit was a form of art

There is skimpy swimwear ... and then there’s this outfit.

A Taiwanese tourist visiting the Philippines’ Boracay Island was apprehended and fined for wearing a bikini deemed inappropriate by local authorities. And when you see what she was wearing, you’ll understand why... 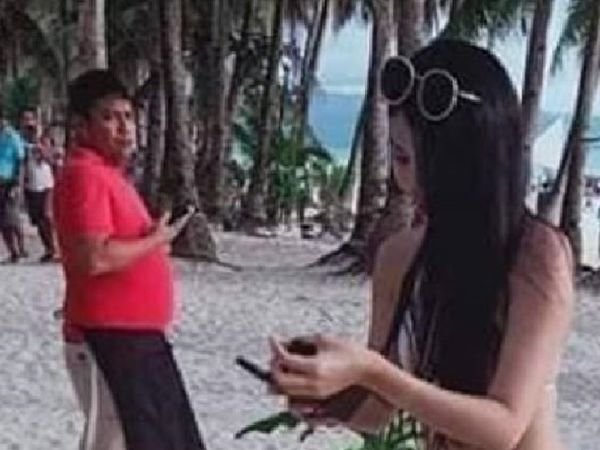 According to the state-run Philippine News Agency, Boracay Inter-Agency Management and Rehabilitation Group (BIAMRG) chief Natividad Bernardino said the traveller left her hotel on the island wearing just a “string bikini”, even though the hotel told her and her accompanying boyfriend that the outfit was inappropriate.

“They were told not to by the hotel management, but they said it was a form of art,” Bernardino said.

“We have this action taken for other tourists not to follow (the act) and (it is) also an eye-opener for resort owners to brief (their) guests to dress appropriately,” Malay police chief Major Jess Baylon told PNA. 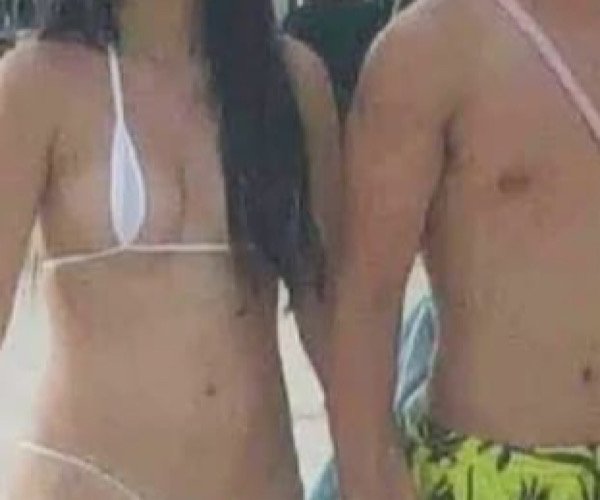 Baylon also said the woman’s boyfriend claimed that the string bikini was “quite normal” in their country and that was “her way to express herself with confidence”.

“We have our own cultural values as Filipinos and Asians. They should be able to respect that,” Bernardino said.

“There is no dress code (being followed). Maybe it is just common sense.” 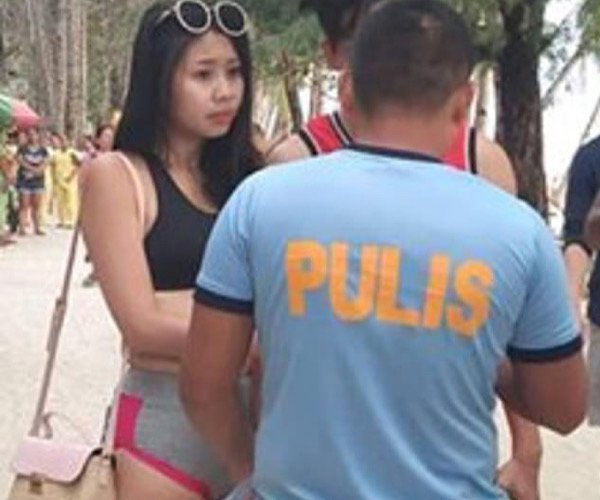