Tourist caught, fined for doing this in NZ

Pacey Grooby was coming home from a drive when he caught a tourist, nude from the waist down, pooing on a lawn on his street in Motueka, Nelson, on New Zealand’s South Island. 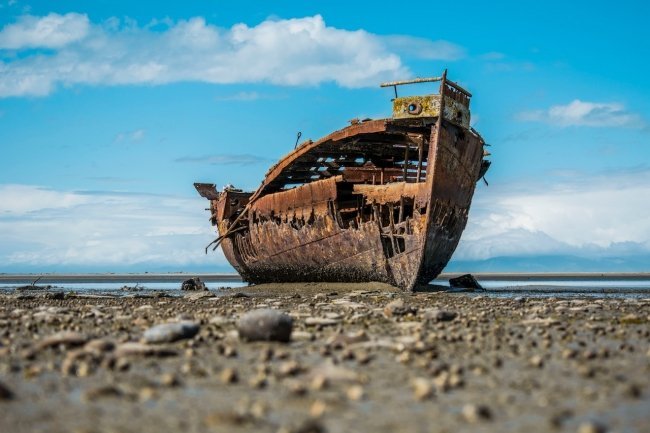 “Imagine coming home from a nice drive to find some dirty tourist laying a steamer on ya street,” Pacey posted on Facebook.

Grooby approached the tourist, asking, “What are you doing mate?”

“I’m just sh*tting!” the tourist yelled back while unwinding a roll of toilet paper before leaving the poo and his toilet paper on the lawn.

Grooby told News Corp that he got the number plate of the tourist and spent the next day going through freedom camping sites but was unable to locate the offender.

“As weird as it is, I woke up (Sunday) morning and looked out my window and there he was. Parked up, freedom camping on my street directly outside my house. He then got out and started urinating on the footpath,” he said.

The kiwi then reported the man to a member of the local council who fined the tourist $383 ($NZ400) and made him clean up his poo from Friday night.

According to Grooby, his local area has been inundated with tourist and freedom campers (those who use land not designated as an official camping ground).

“Our town is truly fed up (with) these dirty tourists leaving our town a mess and taking it for granted,” he said.

“We have public toilets and rubbish bins everywhere in our town. And they still do this.”