A UK tourist has been killed after falling from a seventh story hotel balcony in Costa del Sol in Spain. 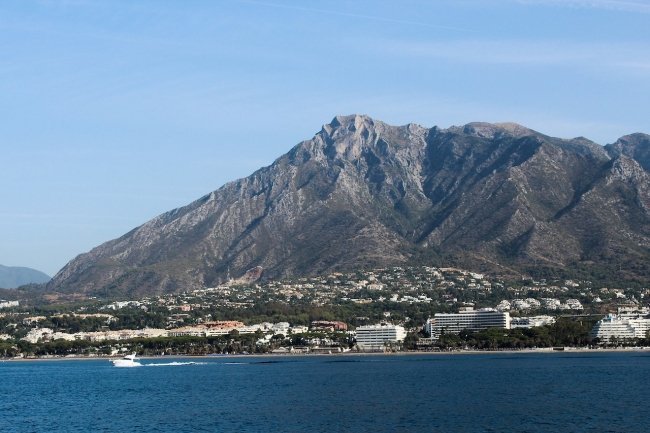 The Briton reportedly landed on top of a Spaniard on a terrace below, killing both men instantly.

According to The Mirror, police are investigating whether the traveller jumped or accidentally fell.

“I can confirm two men have died at a hotel in Marbella after one plunged from the seventh-floor and landed on top of another,” a Malaga National Police spokesperson said. “We are investigating.”

The incident occurred at around 1.45am at the five-star Melia Don Pepe Hotel in Marbella.

The Spanish man is believed to have been a resident of the luxury resort, while it is understood the Brit was holidaying with his family.

“The man who jumped or fell is a British man aged around 50. The man who was enjoying a drink on the hotel terrace below him is a 43-year-old Spaniard,” a source close to the matter confirmed.