Canadian was on holiday with girlfriend in Chiang Mai

A Canadian man has died in a ziplining accident in Chiang Mai after plunging some 100 metres into a creek.

The tourist, Spencer Charles, was holidaying in the northern Thai province as part of a group, which included his girlfriend. 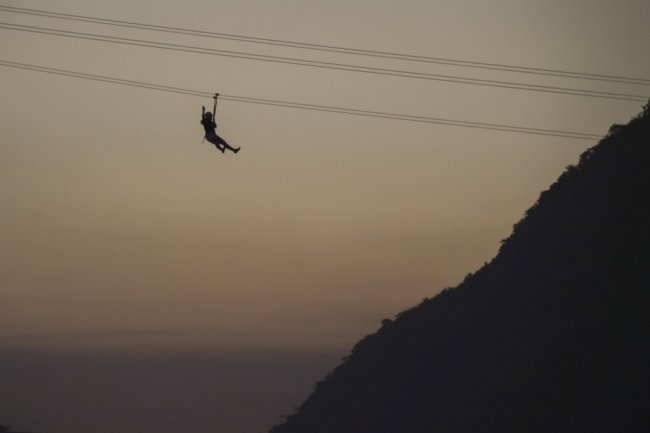 The 25-year-old, who weighed about 125 kilograms, apparently fell after the zipline cable disconnected shortly after his takeoff, local media reported.

Suthep Saenmongkol, district chief of Mae-on district, where the tragedy occurred, said the zipline was operated by a company called Flight of the Gibbon Co.

Mr Suthep said the zipline operator had accepted full responsibility for the accident. An investigation into the cause of the accident is underway.

According to The Bangkok Post, this isn’t the first serious incident involving the company.

In September 2016, three Israeli tourists were injured in a fall while in the care of Flight of the Gibbon Co.

Just months later, the business had been ordered to suspend operations while safety checks were carried out.

The following year, the company was forced to dismantle part of the zipline after it was discovered that it partly encroached on state forest.