Traveller says she wants to raise awareness of breast cancer

A French tourist has asked for help in finding a missing camera that contains photographs of her posing topless.

Lily Mika, 26, was holidaying for three days on Scotland’s Isle of Skye when she lost the device. According to The Mirror, Ms Mika was taking topless pictures in beautiful places in order to raise awareness of breast cancer.

"I was so impressed with the kindness of Scottish people that I am sure that the people who found my camera are willing to give it back to its owner,” said Mika, who apparently left the camera at a rest stop near Sligachan.

"All of this is not about the money, the pictures inside are very important for me.”

Mika, a travel blogger from Picardy, said her goal was to publish a book, “with these pictures to empower women, encourage them to become more free and confident and to do what they want”.

"I also want to raise awareness about breast cancer,” she said. 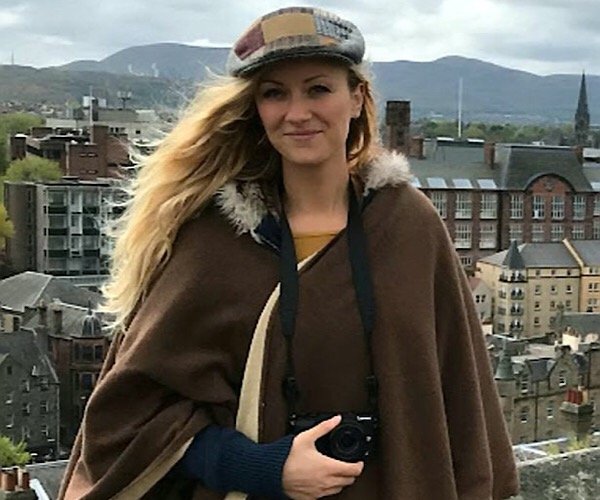 “My grandmother had to fight against it, which is the reason why I chose to do topless pictures.

"Pictures of my travels with my Grandpa and with my boyfriend are also in the camera and it would mean the world to me to have them back.

"I want the pictures to be able to add them to the book as I loved Scotland and I want to include the country in the book."