Travellers were snorkelling in Hook Passage

Two British tourists were attacked by a shark this morning (Tuesday) while on a boat tour near Airlie Beach in the Whitsunday Islands. 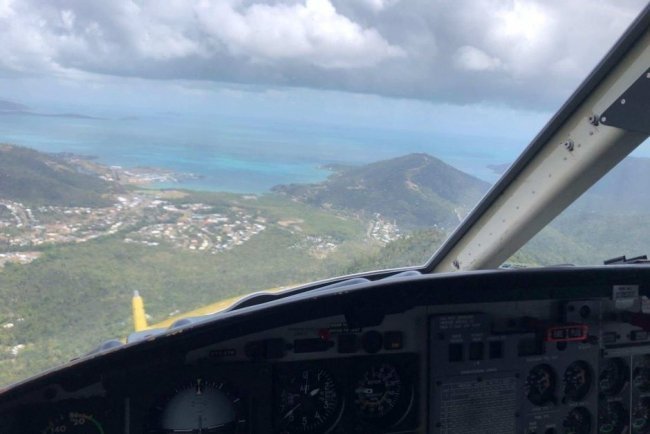 An RACQ helicopter on its way to assist (Image Twitter: RACQ CQ Rescue)

The men, one of whom lost a foot in the strike, were snorkelling when they were attacked.

Queensland Ambulance Service's Tracey Eastwick said the shark attacked one man and then returned to bite the other, AAP reported.

According to the ABC, the CQ Rescue Helicopter Service said Alistair Raddon, 28, told crew he and Danny Maggs, 22, had been wrestling and thrashing about in the water when the attack took place.

It is unclear how many people were in the water at the time of the attack, but there were 20 people on board the tour boat, which was operated by ZigZag Whitsundays. 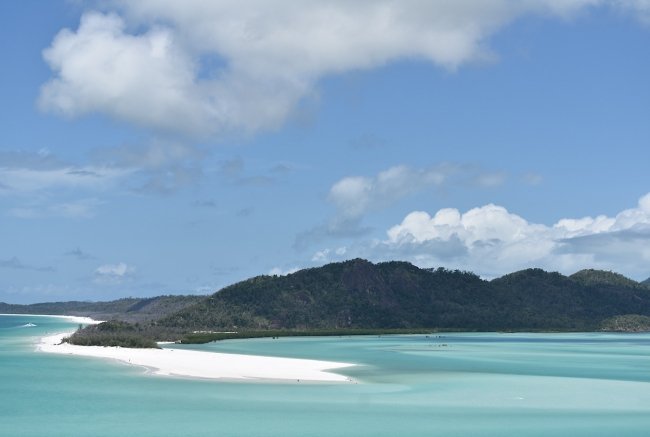 The two men were transported to Mackay Base Hospital by an RACQ helicopter in a serious but stable condition.

"We are saddened to confirm that two of our guests were injured in a shark attack this morning. Our thoughts are with them, their families and the other guests on the tour," ZigZag Whitsundays said in a statement.

Late last year, a holidaymaker was killed in a shark attack in Cid Harbour in the Whitsundays in the same spot where two tourists were attacked in separate incidents two months earlier.

"We are going to have more and more of this happening until governments put public safety as their number one priority," Whitsunday MP Jason Costigan told AAP, calling for a stronger shark control program.