Five tourists will be deported and another will stand trial after an alleged act of vandalism at Machu Picchu.

Sneaking into the ruins, the tourists - from Chile, Brazil, France and Argentina -allegedly damaged a part of the wall in the Temple of the Sun, Peruvian police said. 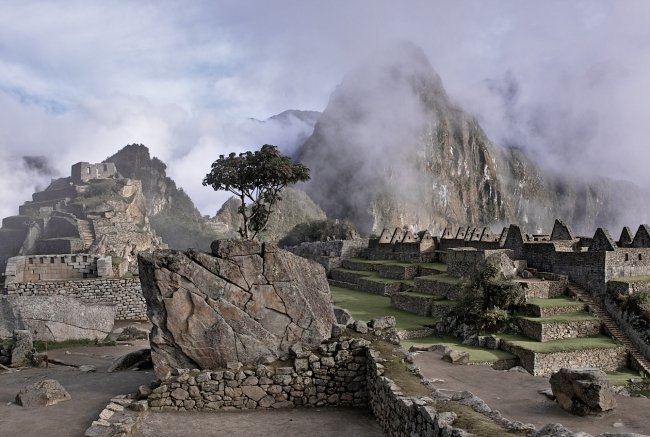 Authorities added that one of the travellers had also defecated in the ruins of the Incan citadel, Reuters reported.

After acknowledging a lead role in the vandalism, the Argentinian will face charges of “destroying Peru’s cultural heritage”.

According to CNN, the tourists were aged between 20 and 32.

One of the world’s most beloved tourist attractions, Machu Picchu welcomes more than a million visitors a year.

But mass tourism at the World Heritage Site has caused problems with accidental damage an ongoing challenge.

Construction of an airport is also underway near Machu Picchu that many say will further damage the site.

The United Nations has also warned of other urgent problems like deforestation, the risk of landslides, and urban development around the sanctuary.