Tourists fined $1500 for making coffee outside

Italians don’t really ‘do’ takeaway coffee. And Venice doesn’t really like tourists (at least en masse). So this pair of travellers were asking for trouble when they were fined for this... 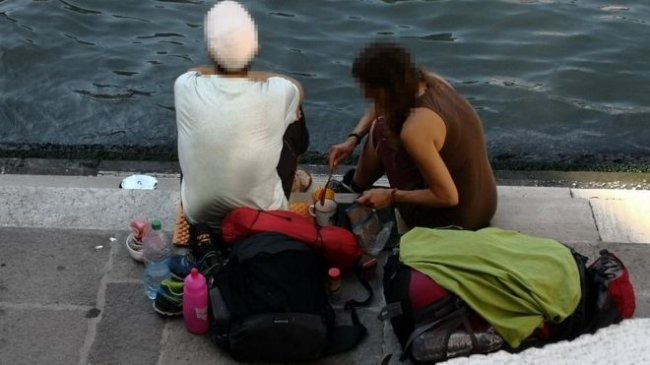 What do you get when you mix a discerning coffee palate with a dislike of tourists? What about a $1500 fine?

Two German tourists, aged 32 and 35, were fined €950 for making coffee on a portable cooker on steps near a bridge in Venice.

According to the BBC, authorities also asked the pair to leave the city.

From Berlin, the two tourists were seen preparing their coffee at the foot of the oldest of the four overpasses that cross the Grand Canal, the Rialto Bridge, and were reported to police by a passer-by.

“Venice must be respected and those impolite people who come here and do what they want must understand that,” Venice Mayor Luigi Brugnaro said.

“Thanks to the local police, they will be sanctioned and removed.” 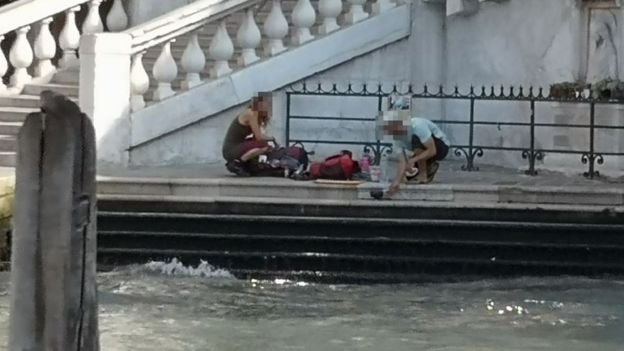 With around 30 million tourists visiting Venice each year, the city has introduced laws on some public offences in an attempt to clean up tourism, such as picnicking in certain spots.

As well as possible fines and expulsion, offenders face being named and shamed to the embassy of their home nation.

The city has also been granted approval to charge short-stay tourists an entry fee of up to €10 ($16).