Tourists warned of ‘high risk’ of violence in HK

The Australian Government has raised its warning level for travel to Hong Kong with protests in the territory expected to continue and possibly worsen. 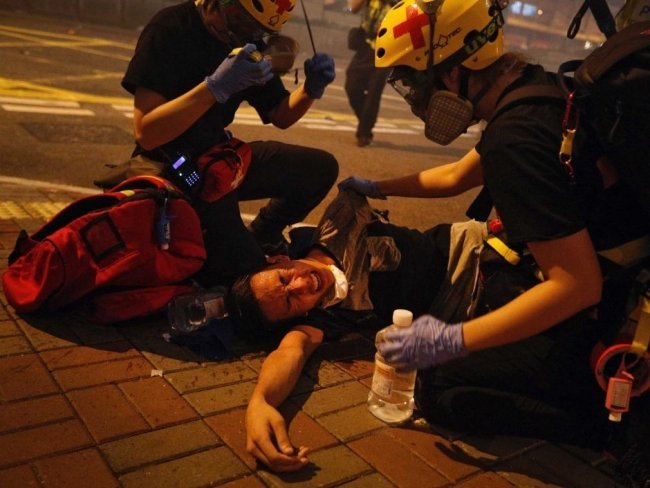 “There is a high risk of violent confrontation between protestors and police, or criminally-linked individuals, particularly at unauthorised protests,” DFAT’s Smartraveller website says.

“The risk is greater at night, on weekends and public holidays.”

With tourist and residential areas affected, the government encourages Aussie travellers to monitor local media and follow the advice of local authorities.

The civil unrest began in early June, when largely peaceful demonstrations occurred in the wake of proposed legislation to allow extraditions to mainland China. But rallies have since turned into a wider challenge to authorities in Beijing.

According to DFAT, police have used tear gas, rubber bullets and pepper spray to curb unrest, even in popular tourist areas, while water cannons could also be deployed.

“The situation around protests and public gatherings could change quickly and spill over into nearby areas.”