Once considered a possibility by Spring, a Trans-Tasman travel bubble is now a “long way off”, according to New Zealand Prime Minister Jacinda Ardern.

Speaking on TVNZ1’s Breakfast, Ms Ardern said the current spike of COVID-19 cases in Victoria would almost certainly hold up an Australia-NZ travel bubble and also serve as a reminder to the dangers of complacency. 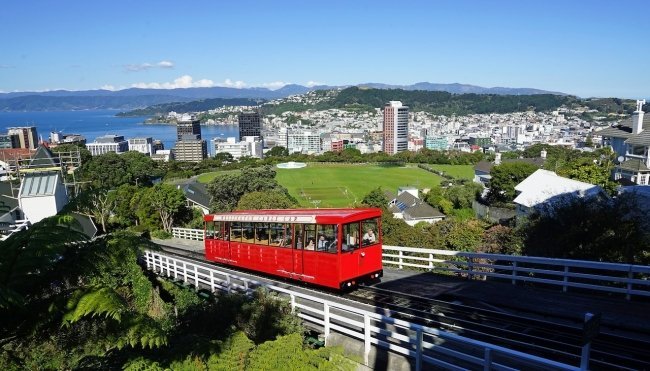 "It's incredibly difficult to watch to see our cousins over the ditch going through this, it's also a message to us to continue to maintain our vigilance," she remarked.

"In terms of repercussions for our wider plans around a trans-Tasman bubble, obviously that will be a long way off given what they're experiencing right now."

Earlier during the pandemic, a travel bubble between Australia and NZ had been floated to potentially commence in September.

But Ardern said that she “can’t see how that could be even a remote possibility at this point”.

“One of the things that we set as criteria is things like seeing a country that's free of community transmission. We know, of course, how much work it takes to get to that position and then to maintain it for a sustained period of time,” the PM stated.

“So that's part of our criteria and so obviously it is going to take some time, even on the Premier's own admission, quite some time for them to get their cases down let alone be in a position of being free from community transmission for a period.”

Despite the absence of Aussie tourists in New Zealand, Ms Ardern said the number of Kiwis who were visiting Otago’s ski-fields the last time she was there surprised her.

“I do think that they've been surprised by the numbers of patronage, the number of New Zealanders, which is fantastic, who are visiting.”

Is NZ on the top of your places to visit?