While the tourism industry continues to be severely impacted by the coronavirus pandemic, Australia’s most prominent travel companies have banded together to try to help lift Queensland border restrictions.

In a four week, public advertising campaign, Qantas, Virgin Australia, Flight Centre and Helloworld will urge the government and opposition to consider opening borders to aid the reboot of travel and tourism around the country. The campaign is set to coincide with the Queensland election, which is due to take place on 13 October. 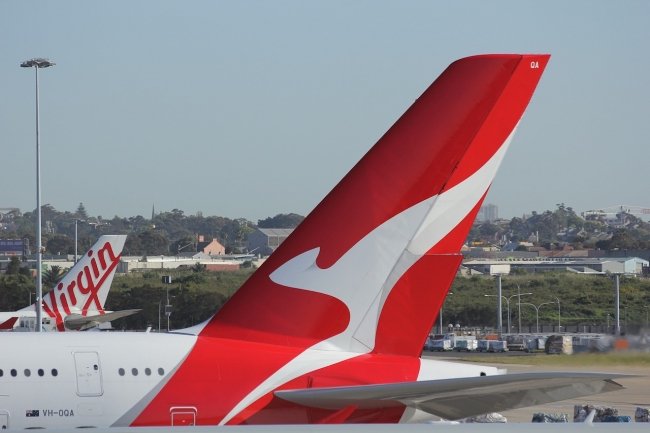 “We want to see Australians reunite with loved ones after months of being separated. And we want to see local businesses, and the one million people in the tourism industry, get back to work,” says Qantas in an online petition that accompanies the initiative.

While desperate for borders to reopen, Qantas also acknowledges that any decisions must be made with health as a priority.

“The health response to this crisis is our most important priority. That's why we’re calling for decisions on domestic border closures to be risk-assessed against an agreed set of medical criteria and a shared definition of what constitutes a COVID hotspot,” it says.

But Flight Centre Group CEO Graham Turner claimed the lockdown could be more damaging to people’s health than the virus.

"So many people are getting hurt so badly. And this is not just an economic thing," he told Today.

"This is a mental and physical health as well, as well as personal freedoms. I mean, you have heard the terrible heart-breaking stories of people not being able to come to see their dying relatives."

"We should be working this as one Australia - having one Australian strategy and opening those borders up as soon as is safe and nearly all the borders it is totally safe at the moment."

Meanwhile, in an interview on ABC Breakfast, Mr Turner predicted that Australians could return to international travel sooner than expected.

“Assuming we get good at contact tracing and assuming other countries do as well, it (international travel) will come back in the new year,” he said.

“We should be back to significant international travel about the middle of next year. Qantas is starting their international flights again, probably in July, obviously there is a lot of water to flow under the bridge between now and then. But that’s the best guess at the moment.”