US agent had earlier been deemed a travel agent extraordinaire

A US travel agent has been accused of stealing 42 million Delta Air Lines miles worth more than US$1.75 million (AU$2.55 million). 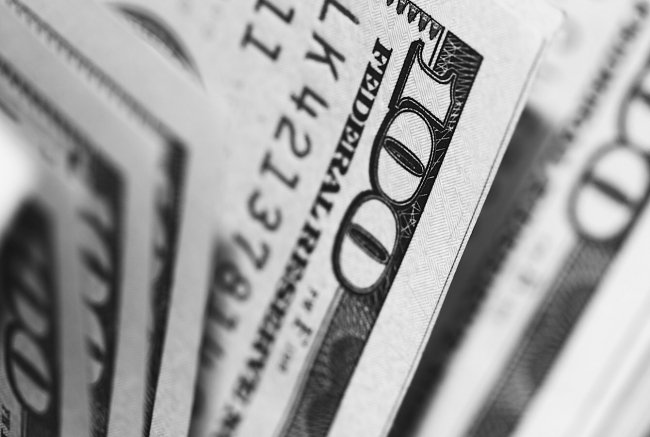 Gennady Podolsky, a managing partner and travel agent at Vega International Services in Chicago, was charged with “illegally reaping” the loot by registering clients as employees on the carrier’s business rewards program, which provides rewards to businesses for staff travel.

The US Justice Department has charged the Ukrainian and American citizen with 12 counts of wire fraud, Reuters reported.

Podolsky’s lawyer, Seth Kirschenbaum, said in a statement his client’s actions were “not fraudulent” and allegations against him were “simply wrong”.

Meanwhile, a Delta spokesperson said the airline was “happy to see any kind of fraud indicted” and would work with the FBI and Justice Department to see any wrongdoing “prosecuted to its fullest extent.”

According to the Washington Post, the 43-year-old was considered a brilliant travel agent, reportedly using proxies and private browsers among other methods to find the lowest possible fares for clients.