International holidays don’t come cheap, but they’re experiences most find worth the cost 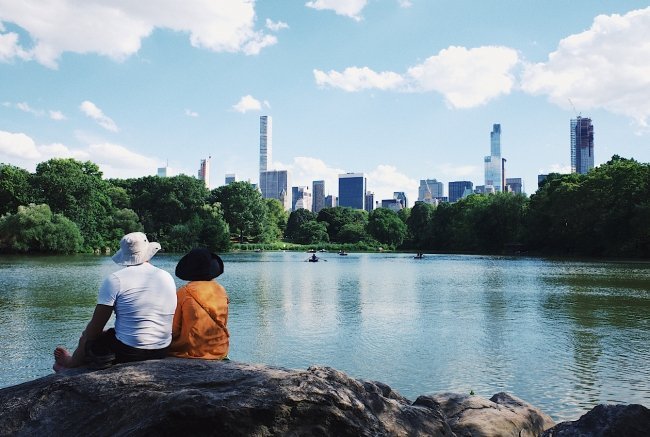 New reseach has revealed just how important overseas vacations are to Australians.

According to a study conducted by financial comparison site Canstar, saving for an international holiday placed among Aussies’ top three financial goals for 2020.

Nearly one in five (18%) of the more than 2,000 Australian adults polled in the study, said they were saving for an international holiday this coming year.

With this in mind, Canstar also compared the average costs to popular destinations around the world.

In its analysis, it considered the price of three meals, a round trip on public transport, one night in a hotel room, the average top attraction ticket price and travel insurance.

Finishing as the priciest destination for Aussies is New York City, coming in at an average of $356 per day for a 14 day trip. Following NYC was Los Angeles and then London.

At the other end of the scale, a trip to Bangkok will cost Australian travellers an average of $91 per day.