After falling by as much as a cent today (Wednesday), the Australian dollar has slumped to a 10-year low against the US dollar. 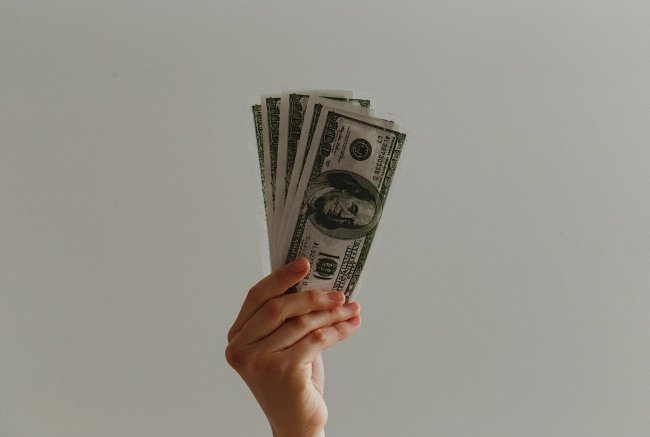 The fall came after New Zealand’s central bank cut interest rates out of the blue by half a percent.

According to the ABC, the Aussie dollar hit the decade-low mark of 66.77 US cents at around 1.20pm this afternoon, before recovering to 66.98 cents an hour later.

The last time the Australian dollar sunk so low against the greenback was in March 2009, during the height of the global financial crisis (GFC).

In a note, CommSec chief economist Craig James said the lower dollar could present a headache for Aussies travelling abroad, but would come as a relief to the Reserve Bank of Australia and others.

"The weaker Aussie will increase the attractiveness of Australian goods on the global stage and against imported products," he wrote.

Among those others could be the inbound tourism industry, with Australia looking cheaper than it has for a long time for international visitors, particularly those from the United States.