A Western Australian man described as a “true pioneer” in tourism to Australia has become the first person in the country to die from coronavirus.

In a message to Australian Tourism Export Council members, ATEC managing director Peter Shelley said James Kwan had passed away early Sunday morning after his health “deteriorated rapidly due to the covid-19 virus”.

According to Mr Shelley, Mr Kwan had been travelling with his wife and family on the Diamond Princess cruise ship, which was quarantined in a Japanese port for weeks. 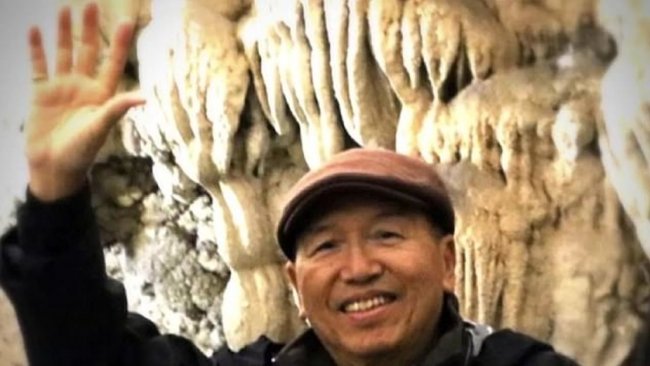 “James was a true pioneer of Asian inbound tourism to Australia, after founding Wel-Travel in 1988, paving the way in developing important inbound tourism markets including Malaysia, Singapore, China and India and Indonesia,” he said.

“The Kwan family made a significant contribution to WA's economy before expanding their inbound travel business nationally.”

“James was a measured and pragmatic man and was held in high regard by the inbound industry – particularly in his beloved home state of Western Australia,” he said of the WA resident, who served on the ATEC National Board from 2001 to 2005 and was also a founding member of ATEC’s Asian Tourism Advisory Panel (now Market Advisory Panel).

“James was always willing to share his knowledge and help others in the industry grow, often mentored young and aspiring members of the tourism industry.”

Kwan, who passed away at Sir Charles Gairdner Hospital, was the first Australian to die from coronavirus, Fairfax Media reported.

The 78-year-old’s wife, Theresa, has also tested positive to the virus, but according to WA authorities, remains in a stable condition in hospital.

“My husband passed away peacefully knowing that his family loved him,” Mrs Kwan said in a statement.

The couple were one of 164 Australians flown back from Japan on 21 February and placed in isolation in the Northern Territory.

The Health Department reported that as of 6.30am (2 March), there were 29 confirmed cases of COVID-19 in Australia, with 15 people already recovered and the rest in a stable condition.