Aus-NZ ‘travel bubble’ could be expanded to include Fiji, other Pacific island nations

With tourism its biggest industry, accounting for 35% of GDP, Fiji is understandably keen to reboot travel to its idyllic shores.

According to the ABC, the Fijian Government wants to see tourists from its biggest markets, Australia and New Zealand, return “as soon as possible”, and as such has formally sought inclusion in the proposed travel bubble being mooted by its two neighbours. 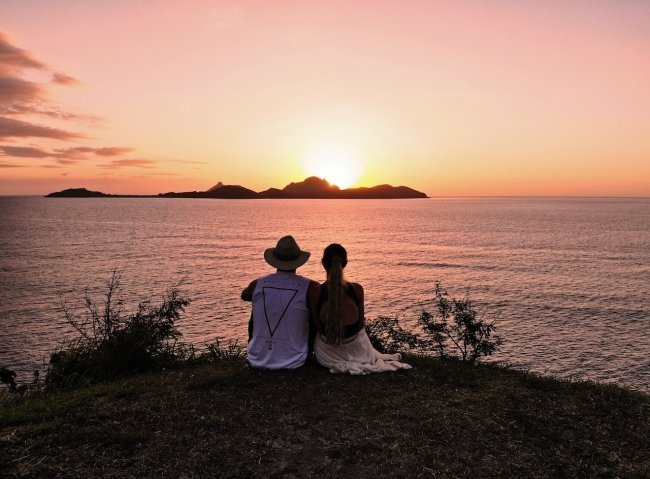 "Once the work has been done to open up the Trans-Tasman bubble, we will look very quickly to include Fiji in that as well," Australia's High Commissioner to Fiji, John Feakes, said.

"But our principal concern is to make sure that the health of New Zealanders, Australians and Fijians is protected."

With this in mind, there’s still no timeframe on when travel between Australia and NZ could commence, let alone Fiji and other Pacific nations.

But despite the cautious approach from all sides, especially given the extremely low incidence rate of COVID-19 in the South Pacific (where only Fiji and New Caledonia have recorded a handful of cases), Federal Liberal MP and co-convenor of the Parliamentary Friends of the Pacific Group Dave Sharma told the Lowy Institute some island travel could resume this year.

"I would think we should have some parameters in place that would be allowing us to commence this sort of thing and possibly even sooner."

With tourism in hibernation since late March, it is thought around 100,000 people have lost jobs in Fiji.

Tony Whitton, managing director of Rosie Travel Group, which operates two resorts, said it has had to stand down around 600 staff without pay.

"The greatest aid that Australia and New Zealand can give us at this time is the tourism dollar," Mr Whitton remarked.

Tourism in Fiji is worth around $1.37 billion (FJ$2 billion) a year, with Australia and NZ accounting for about 75% of all arrivals.

Elsewhere, Vanuatu and Papua New Guinea have confirmed they have spoken with Australia about possible tourism, while Cook Islands has also expressed interest in reopening its borders, the ABC reported.

But Vanuatu, along with other Pacific island nations that have not recorded any cases of coronavirus, have also expressed hesitation.