Good news the world (and travel industry) has been waiting for

Authorities in Britain have unveiled plans to start testing a potential coronavirus vaccine on humans this week.

Announced by the UK Health Ministry, trials will begin on Thursday, with a possible rollout of the vaccine commencing before testing is complete. 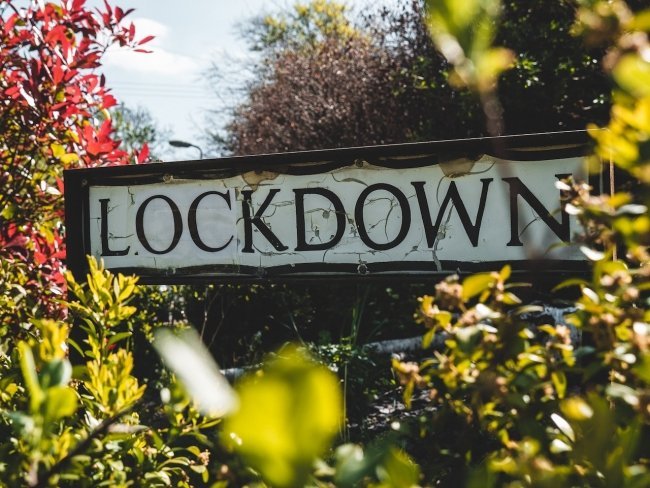 According to the ABC, Health Secretary Matt Hancock said the vaccine was under development by scientists at Oxford University and separately at Imperial College London.

"Both of these promising projects are making rapid progress, and I've told the scientists leading them that we'll do everything in our power to support," Mr Hancock told press on Tuesday from Downing Street.

To help fund both projects, the Minister said the government would allocate an additional 20 million pounds (AU$39 million).

"In normal times, reaching this stage would take years, and I'm very proud of the work taken so far," he remarked. 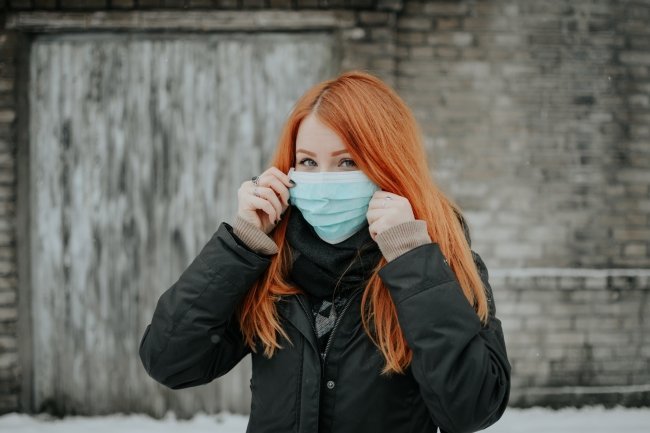 "At the same time, we'll invest in manufacturing capability, so if either of these vaccines safely works, then we can make it available for the British people as soon as humanly possible."

Hancock added that the UK would throw "everything we've got at developing a vaccine", even if it was currently “uncertain science”.

As of Wednesday afternoon, Britain had recorded nearly 130,000 cases of coronavirus, with 17,337 deaths, making it one of the worst hit countries in Europe and the world.

Moreover, it was revealed Tuesday that the true death toll in the UK could be up to 40% higher than the government’s published figures. Over the past 24 hours, 828 people died in British hospitals from the virus.