Based on the quality and quantity of reviews and ratings from Tripadvisor travellers for beaches over a 12-month period, the 2021 Travelers’ Choice Best Beaches Awards include the most spectacular coastlines on the planet. 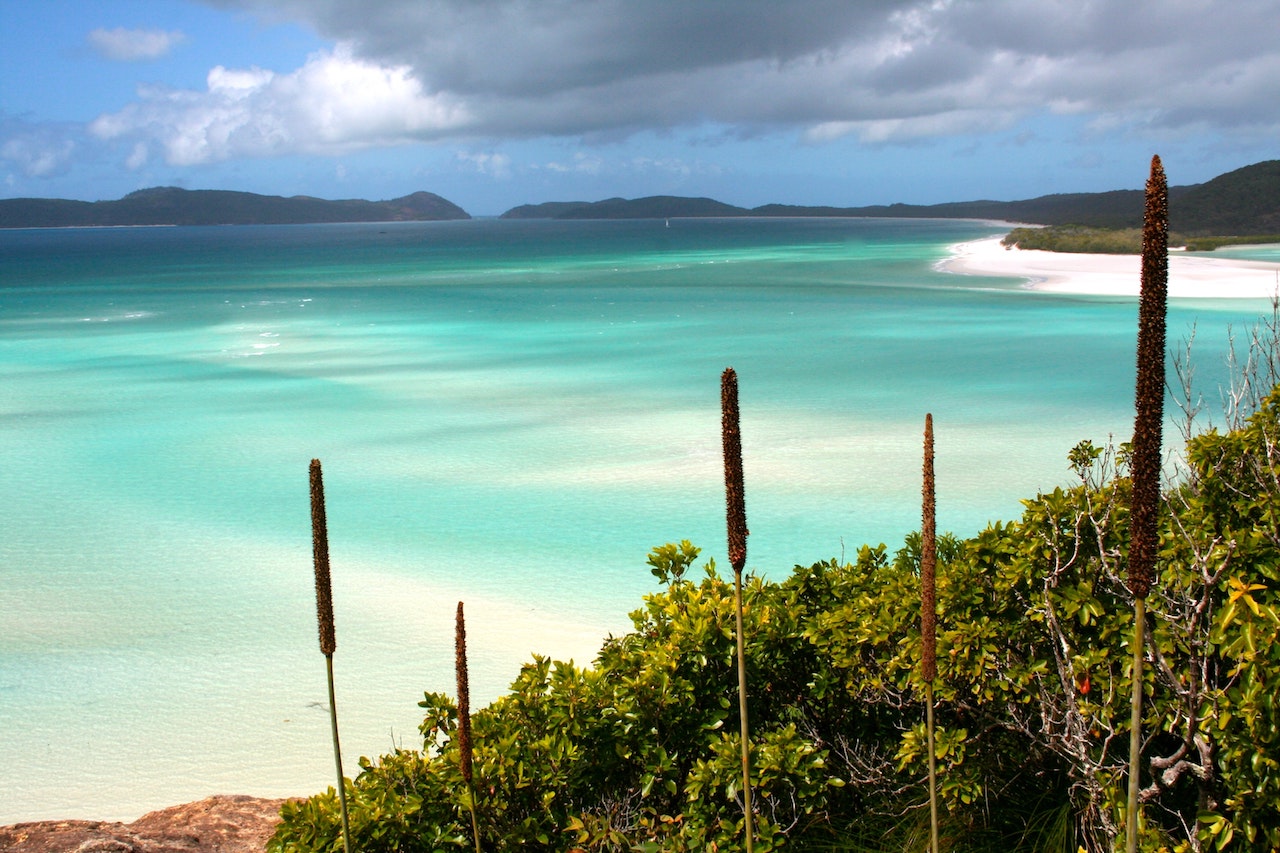 But it was Queensland’s famed Whitehaven Beach – accessible only by boat, seaplane or helicopter - that set the most tongues wagging over the last 12 months, with the Aussie hotspot beating Cuba’s Santa Maria Beach and Brazil’s Baia do Sancho to the 2021 prize.

Aussie shores also dominated the list of Best Beaches in the South Pacific region, with half of the top 10 beaches located across Queensland and WA.

For the first time, the awards also took into account the volume of “saves” for beaches on Tripadvisor, reflecting the desire most travellers had for beach holidays even if they couldn’t take them last year.

A recent Tripadvisor survey revealed that 60% of travellers were very likely to take a beach trip in 2021.

Top 10 Beaches in the World

Top 10 Beaches in the South Pacific

Where's your favourite beach, in Australia or abroad?