A new study has revealed the harsh extent to which the coronavirus crisis has impacted the Australian workforce.

Conducted by Roy Morgan, the study shows that more than two in three (68%) working Aussies have had ‘a change to their employment’ since the Covid-19 pandemic began. 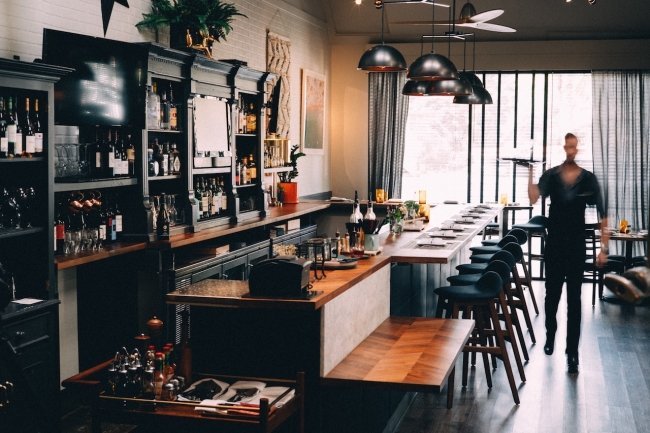 Polling 1,444 Australians aged 14+ last week, the study asked Australian workers: as a result of the Coronavirus Crisis, have you experienced any of the following employment changes?

According to the results:

- 3.8 million said their ‘work hours have been reduced’ (25% of working Australians)

- 1.4 million said they have ‘had their pay reduced for the same number of work hours’ (9%)

- 1.8 million (11%) said they had experienced ‘some other change to their employment’ such as being put on enforced leave, changes in work rostering, social distancing measures at work, split shifts, an increase in responsibility, a halt to business growth, precautions put in place at work, being in a vulnerable group for COVID-19 so not being able to take work and an inability to see clients face-to-face.

Sole traders (three- quarters) and those involved in small business have been the most heavily impacted by the crisis.

Conversely, only around half of those working in large organisations (1,000+ staff) have been affected.

“A staggering 10.5 million Australian workers have had their employment situation changed by the impact of the coronavirus crisis including 3.8 million with work hours reduced, 2.7 million stood down, 2.4 million who have not had any work offered, 1.4 million had their pay reduced for the same number of work hours and 670,000 made redundant,” Roy Morgan CEO Michele Levine said.

“Some of the impacts aren’t as negative for an employment situation as those above with 2.5 million Australians having an increase in work hours and 1.6 million now working from home because of the coronavirus.”

“The disparate impact the coronavirus is having on different types of organisations underlines why it is so important that Government stimulus to support those in need is properly targeted and calibrated to derive the most benefit.”