Is this really what many UK travellers take away from Australia?

With its wonderful weather and spectacular scenery, Australia has a lot to offer tourists. But there’s one ‘service’ that visitors to our country are experiencing more than we’d imagine, if a new British study is to be believed, and that is thievery. 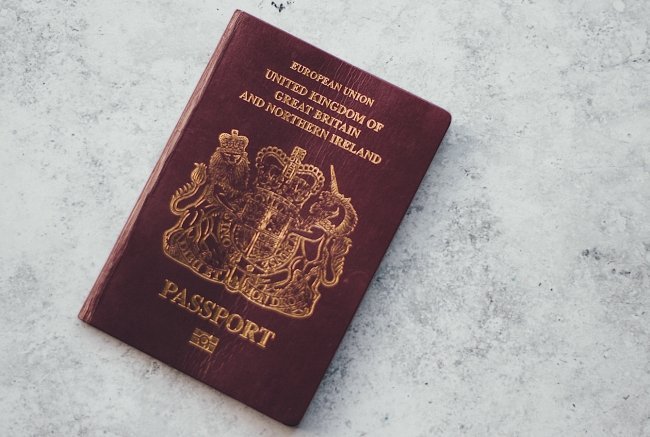 Worry about losing these...

Analysing its own and UK Government data, financial website MoneySuperMarket found Australia to be the riskiest place for English tourists to head for a holiday, thanks to an apparent high rate of theft and other incidents.

According to the study, Australia ranked third highest for thefts among British holidaymakers, with 3.45 incidences per 100,000 visits, ranking just behind Jamaica (5.65) and Egypt (4.16).

Overall though, one could argue that those numbers are still pretty negligible.

Far more common are the number of incidents involving passports.

According to the survey, for every 100,000 Brits visiting Australia, 1220 lose or have their passport stolen.

When you consider around three quarter of a million Brits visit Australia every year, that’s a lot of wayward documents - think close to 10,000 a year.

The study however did find that while there is more to worry about down under than spiders, Australia’s timely flights (with only 15% of services experiencing more than a 15-minute delay) and small chance (4%) of ‘local disasters’ made it an attractive destination for travellers - and that’s not mentioning our sunbathed beaches.

Polling 2,000 Brits about their attitudes to travel insurance, the study also found that virtually every UK traveller (99% of those surveyed) opts for insurance on their trip to Australia.