The announcement of ‘JobKeeper 2.0’, which sees COVID-19 relief payments to businesses extended to March 2021, has been welcomed by Australia’s major travel and tourism groups.

Representing travel agents, who were arguably hardest hit by the pandemic, The Australian Federation of Travel Agents (AFTA) called the announcement a victory for the travel and tourism industry.

“Keeping the scheme going – albeit at a slightly lower rate and with tighter eligibility tests – provides a lifeline to viable businesses and our members,” AFTA CEO Darren Rudd said.

“These are businesses that might otherwise have closed their doors for good, leaving people without jobs and consumers without support at a time when they need it more than ever.”

“For economic survival we now need to turn to reopening of all domestic borders when safe to do so as well as establishing travel bubbles to get Australians travelling again while balancing the health risks.” 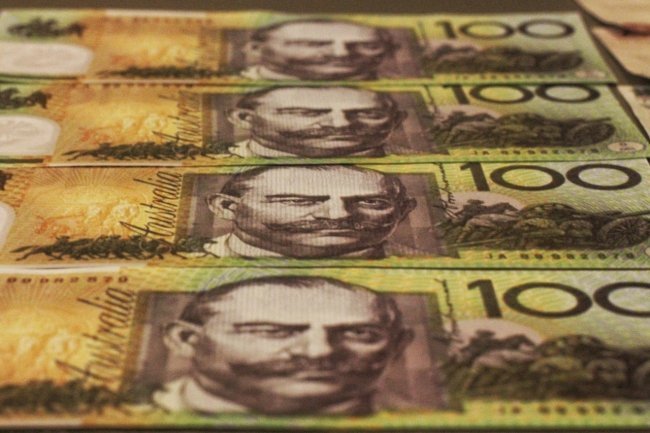 Peter Shelley, managing director of the Australian Tourism Export Council (ATEC), said that having skilled staff “ready and waiting to go” would be critical to the quick recovery of Aussie tourism.

“Our research showed 90% of export tourism businesses are currently accessing JobKeeper and 55% say they need borders open by the end of the year to be viable, so we needed a solution to support those businesses to hold on until international borders open,” he remarked.

Whilst also welcoming the news, the Australian Chamber of Commerce and Industry (ACCI) said that some tough decisions lay ahead.

“… as the cost of entitlements continues to back up, it is likely that downsizing in some businesses is inevitable,” ACCI CEO James Pearson said.

“There are, however, markers indicating an uptick in employment in some industries.”

Despite being generally well received, JobKeeper 2.0 has its critics, including the Transport Workers’ Union (TWU), which said the government had abandoned aviation by failing to recognise aviation workers’ particular difficulties, reducing payments and refusing to include those already shut out of the scheme.

“We welcome the Prime Minister’s announcement to extend JobKeeper and are glad that he has listened to workers on this. But this announcement confirms that the Federal Government is happy for aviation to collapse and with it thousands of jobs,” TWU National Secretary Michael Kaine said.

“The announcement to cut payments and that thousands of aviation workers will again miss out on Jobkeeper shows how Scott Morrison is failing to understand the serious situation aviation is in.”

“The biggest failing is that the Government simply doesn’t have a plan for aviation. It is standing by while Qantas and Virgin limp along, their futures entirely uncertain. It appears content that the companies providing catering, cleaning and ground handling services to the airlines will also start making workers redundant.”

Citing a recent survey, the TWU said that 70% of aviation workers have lost their jobs, almost 40% have had no income, and 30% have had to access their superannuation to get by.