US bans most popular form of Cuba travel

Cuban tourism to take a huge hit with new law

Just three years after former US President Barack Obama opened up Cuba with cruises to the island, the Trump government has banned what has become the most popular form of US travel to the Caribbean nation.

Under President Trump’s new rule, which takes effect Wednesday (5 June), American cruise ships will no longer be able to visit Cuba. Private vessels and planes out of the US will also be banned from stopping on the island as well as a popular form of educational travel to the country. 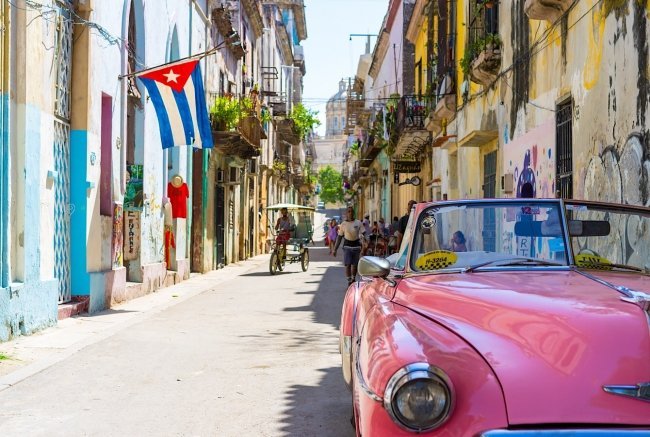 “Cruise ships as well as recreational and pleasure vessels are prohibited from departing the U.S. on temporary sojourn to Cuba effective tomorrow,” the Commerce Department said in a statement to The Associated Press.

According to AP, cruising has become the most popular form of leisure travel to Cuba, with 142,721 visitors entering the island via cruise vessels in the first four months of 2019 alone. This reflects a 300% year-on-year rise over 2018.

Nearly 30,000 more people have visited Cuba via cruise holidays than flights already in 2019, and that excludes Cuban-born Americans visiting family on the island.

The Trump administration says it will allow those who have already purchased trips to go ahead with them, although how this will happen is unclear.

The ban has been put into place to restrict a vital source of revenue for the country in retaliation for Cuba’s so-called anti-western stances including support for the current Venezuelan government.

Cruise companies, meanwhile, are adjusting their schedules to comply with the law.

“We expect to know more within the next 24 hours and will communicate any changes as soon as we are able,” Royal Caribbean said on its website.

“In the meantime, we are adjusting the itineraries of our June 5 and June 6 sailings, which will no longer stop in Cuba.”