Images of travellers and their license plates compromised

Images of travellers and license plates of cars taken at a busy American border point have been compromised in a major cyberattack, US Customs and Border Protection said. 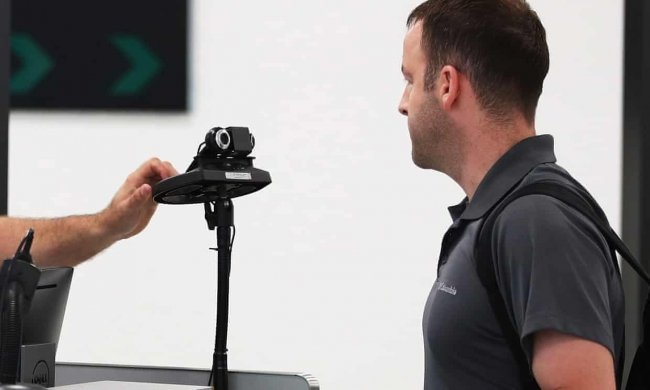 According to Associated Press, a CBP spokesman said the leak appeared to involve less than 100,000 people and relates to photos taken of travellers entering and exiting the US through specific lanes at a land border over a period of around six weeks.

Customs said no data had surfaced on the internet or Dark Web, AP reported.

UK computer security website The Register said the hacker had alerted it to the breach in late May, and identified the subcontractor responsible for taking the images - and subsequently hacked - as Tennessee-based Perceptics.

“Initial information indicates that the subcontractor violated mandatory security and privacy protocols outlined in their contract,” said CBP, who learned of the data breach on 31 May.

According to the agency, no customs networks or databases were breached in the attack.

In a statement, House Homeland Security Committee chairman Rep. Bennie Thompson of Mississippi said this was the “second major privacy breach at DHS (Department of Homeland Security) this year”.

He added that the expansion of the use of biometrics could not come at the expense of the privacy of the travelling public.

Are you at all concerned about your privacy when intel is collected on you while travelling?