Guess which one it is…

A popular tourist destination for Australians, Hawaii is apparently interested in creating a travel bubble with Australia, along with other Pacific nations.

Hawaii Governor David Ige said that the state was exploring the idea of allowing tourists into Hawaii despite the two-week quarantine in the islands. 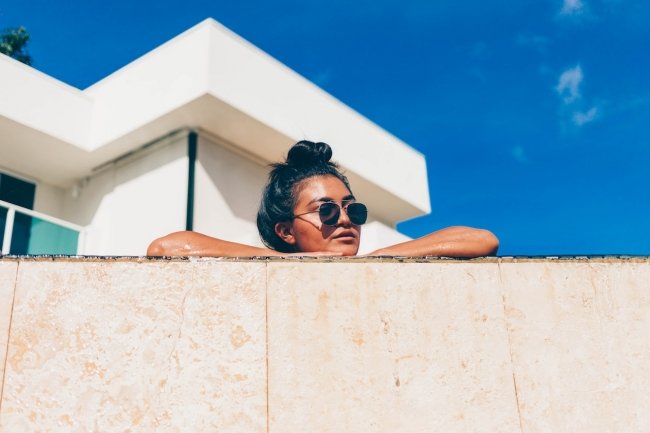 “We are looking at exploring all options to safely bring trans-Pacific travellers to the island,” he told reporters last week.

According to Yahoo News, Mr Ige said the concept could involve geo-fencing certain resorts, allowing tourists to essentially spend their quarantine on holiday.

Resorts would need to prove they could meet quarantine measures, as well as provide sufficient medical support in the event a guest contracted COVID-19.

Australia is thought to be one of the countries with which the Aloha State is interested in developing a travel bubble, CNN reported.

But it would be unlikely the Australian government would come to the party while COVID-19 in the state is still growing, even if cases remain significantly lower than those on the US mainland.

Hawaii announced 284 new cases on Saturday, while it recorded its highest number of new cases - 354 - on 13 August.

Most cases in the state have been recorded on the island of Oahu, which is home to capital Honolulu.

There are currently no scheduled flights between Australia and Hawaii.