One of the world's most popular destinations has good news for future travellers...

While the Southeast Asian nation reopened its borders to foreign visitors in October, mandatory two-week quarantine measures have deterred most travellers. 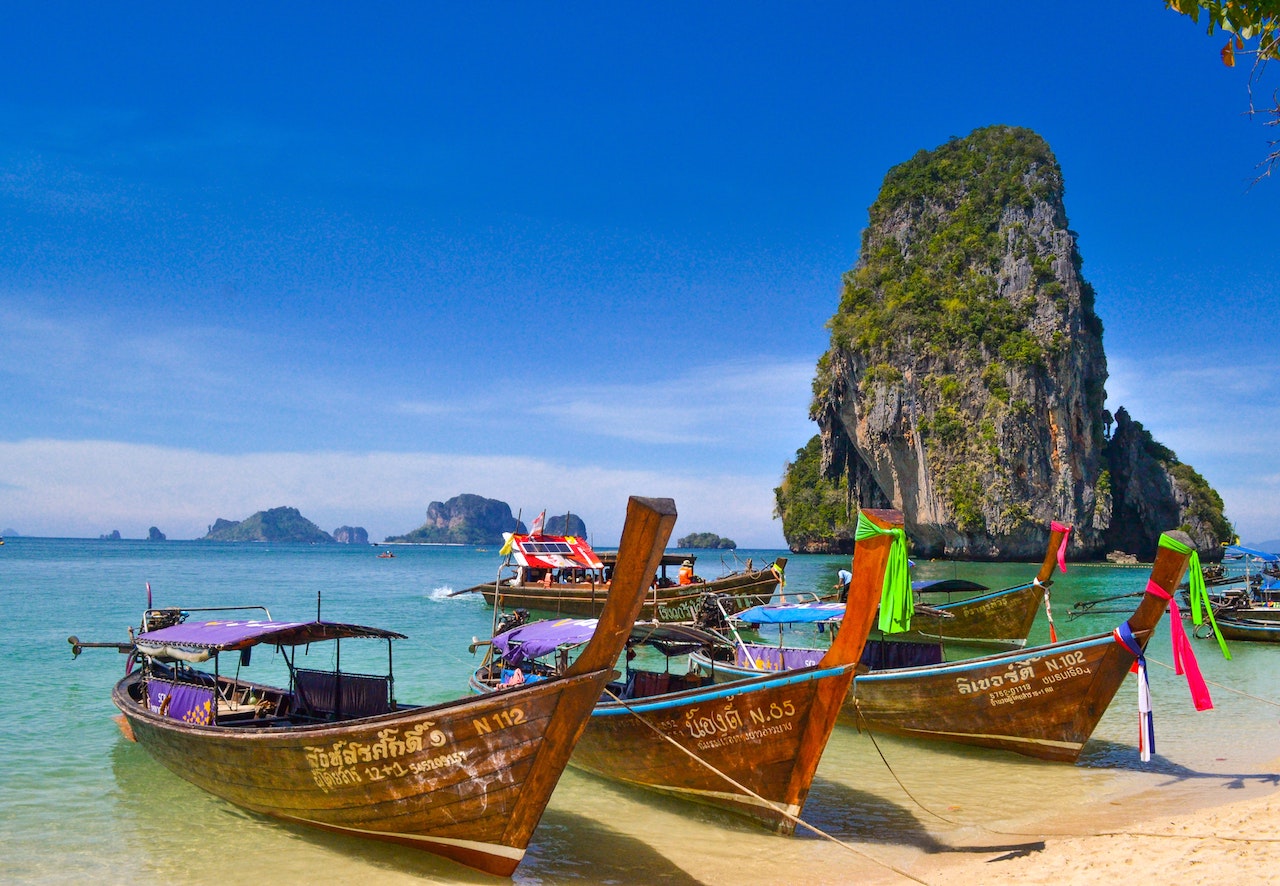 But as the country looks to reboot its tourism industry, Prime Minister Prayuth Chan-Ocha said on Tuesday that his government would consider allowing travellers with proof of Covid-19 vaccination into the country without quarantining.

According to Bloomberg, the PM added that officials would also create a strategy for tracking visitors during their stay.

Nattaporn Triratanasirikul, an economist at Kasikorn Research Center in Bangkok, said that if the initiative were to go ahead, it would be “a big boost” to tourism and the economy.

“There is still a very high uncertainty on the economic outlook this year, pending all the issues related to the outbreak from local infections, vaccine rollouts and border reopening plan,” Triratanasirikul said.

Tourism stakeholders in Thailand have already been calling for relaxed quarantine rules for travellers from countries that have vaccine rollouts underway like China, Singapore and the UK.

Australia began its vaccination program this week, but with extremely low Covid-19 rates across the country could soon be another key market for Thai tourism authorities.

Prior to the emergence of the coronavirus pandemic, tourism in Thailand contributed to around one-fifth of the nation’s GDP.

And without tourism, according to Governor Sethaput Suthiwartnarueput of Thailand’s central bank, it would be very difficult for the economy to return to pre-pandemic levels.

Thailand aims to vaccinate 50% of its population by the end of this year.

Elsewhere, Thailand has launched a new golf quarantine program that will see international golfers hole up within one of six approved golf resorts in the country.

Tourism Authority of Thailand deputy governor, Thapanee Kiatphaibool, told Reuters that around 40 South Korean golfers were currently undergoing quarantine at Artitaya Country Club, an hour north of Bangkok. The golfers would be tested on the third, ninth and 13th day of their stay.