Perhaps this guy should try an ATM next time

It happens all the time; a traveller goes to exchange money only to find the amount they’ve received hasn’t quite met their expectation. Nearly all of us, it’s safe to say, just lump it. This guy didn’t... 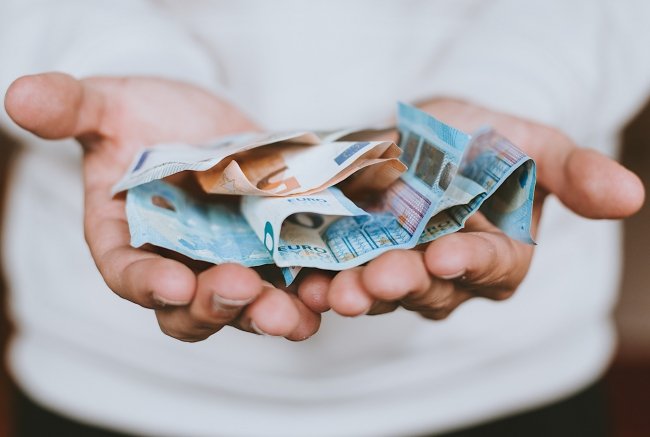 In Venice, a tourist has been charged with kidnapping after allegedly holding a currency exchange worker hostage in their workplace.

The incident took place after a visitor, reportedly from Israel, became unhappy with the amount of euros he received in exchange for US$100.

The man, 46, apparently tried to cancel the transaction at the bureau de change near Rialto Bridge before allegedly closing the shutters and stopping the woman from leaving her post.

According to The Guardian, the hostage managed to call the police but still had to endure around 30 minutes of confinement. She was reportedly “dismayed and frightened” following the ordeal.

It’s not the first time tourists have been caught behaving badly in Venice...

In September, a South American male headbutted and punched a gondolier over a selfie the man was taking on a moored vessel, while three months ago two German tourists were fined €950 for making coffee on a portable cooker on steps near the Rialto Bridge.