Traffic between Australia’s most populated states to close Wednesday

Just days after the Australian Tourism Restart Taskforce delivered its Tourism Restart Plan, in which it called for the opening of all state and territory borders, Victorian Premier Daniel Andrews has announced that the border between NSW and Victoria will close from midnight Tuesday.

The announcement comes after Victoria recorded 127 new coronavirus cases on Monday, its highest single-day rise in COVID-19 cases since the start of the pandemic, and 108 new cases on Saturday, which is the second highest increase. 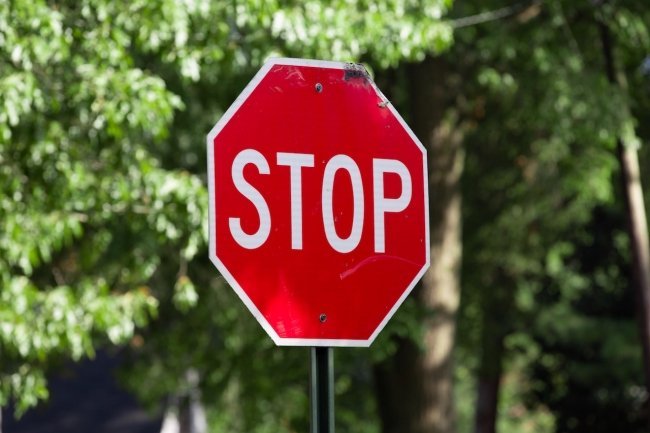 “That closure will be enforced on the New South Wales side, so as not to be a drain on resources that are very much focused on fighting the virus right now across our state,” he said during the announcement to media.

Describing the move as a “smart call”, the Premier said there would be a permit system for people who needed to cross the border.

“There will be a facility for people who live on those border communities to be able to travel to and from for the purposes of work, the purposes of the essential health services they might need,” he said, adding that going on holidays would "not be an acceptable reason" to cross the border.

Though it won’t affect travel between other states and territories, which are all slowly reopening their borders, the closure between Australia’s two most populous states (and therefore Sydney and Melbourne) is still a backwards step for Aussie tourism, which is hoping to restart with a strong domestic push.

Responding to the announcement, the Australian Federation of Travel Agents (AFTA) said the move was disappointing but necessary.

“We acknowledge that the primary focus of Government and Health Authorities is protecting lives and containing the spread, whilst also re-booting the economy in a sensible way."

In an attempt to stop the spread of the virus, Victorian authorities controversially locked down nine public housing estates in inner Melbourne, where 16 of the new cases have been detected.