Why Western Australia is so hot right now

Lonely Planet has named Margaret River & Southern WA as the top destination to visit in the Asia-Pacific region in 2019. 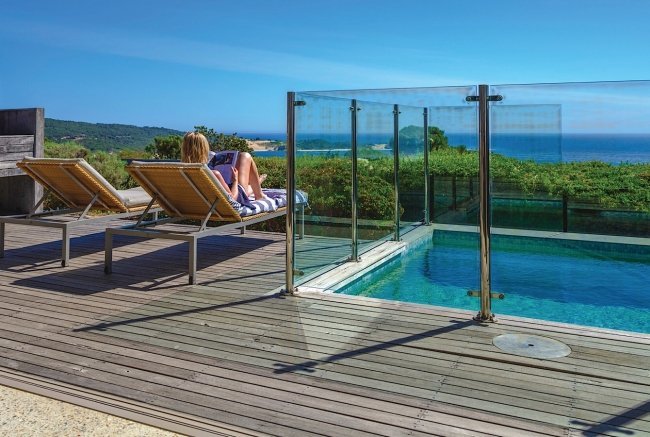 In LP’s Best in Asia Pacific 2019 list, which was this year expanded to include Australia, New Zealand and the Pacific, the Western Australian regions edged out stiff competition from Japan and east Asia, NZ, and some of the South Pacific’s most idyllic islands.

In its assessment of southwest WA, Lonely Planet praises the region’s Meelup Beach, and “beyond the sand, some of the country’s slickest wineries, breweries and restaurants” that “lie between tracts of tall-tree forest and kangaroo-dotted farmland”.

“Adding to the argument are coveted food and culture-amped festivals, from Gourmet Escape to Truffle Kerfuffle and Taste Great Southern,” it said. 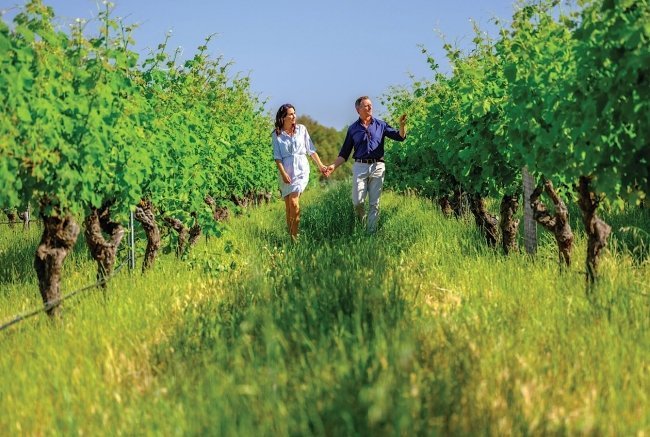 “Its food delights the senses, its forests and seas teem with life, and its cities fizz with culture and creativity,” he remarked.

Lonely Planet has teamed up with G Adventures to give away an Asia-Pacific tour of your choice with the company. To enter, click here.