Australia is among the biggest markets to cancel trips to Sri Lanka in the wake of the Easter Sunday terror attacks.

According to data released by travel forecaster ForwardKeys, booking cancellations globally in the three days after the tragedy rose to 86.2% while new bookings “fell away”. 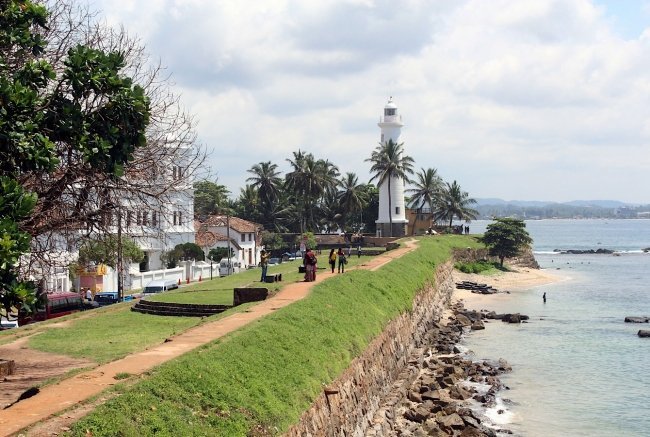 Prior to the event, the country’s tourism numbers for this year were strong, with flight bookings to Sri Lanka in 2019 (1 January to 20 April) up 3.4% year-on-year.

Australia was also showing the second biggest visitor increase (19%) on the year, only behind Russia (45.7%).

“At the moment, it is really too early to predict what the effect on tourism to Sri Lanka will be, as the initial wave of cancellations affects trips planned in the very near term,” ForwardKeys APAC business development director Jameson Wong said.

“If we look back at past terrorist atrocities, it is interesting to note how different the impacts can be.

“In the wake of the bloody siege at the Westgate shopping centre in Nairobi, bookings suffered a similar collapse in the immediate aftermath; however, within less than two weeks, international arrivals returned to growth.

“By comparison, it has taken more than three years to see a Tunisian tourism recovery following the massacre on the beach in Sousse in 2015."

On the Australian Government’s Smartraveller website, DFAT warns that “terrorists are likely to carry out further attacks in Sri Lanka”.

It says that “attacks could be indiscriminate, including in places visited by foreigners”, while a State of Emergency and night-time curfew remain in place.