Healthy practices seemingly not a priority for Aussie travellers

The health and wellness habits of Australian business travellers have been revealed - and it doesn’t make for great reading. 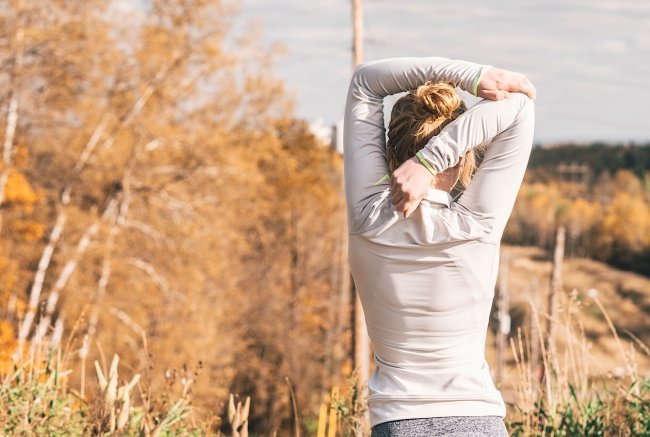 According to research released by business travel management platform CWT, Aussie road warriors are struggling to sustain healthy eating habits whilst travelling, despite growing awareness of the importance of health and wellness on the road.

The study found that two in five (39%) Australian business travellers eat less healthy while travelling, with the Asia Pacific and global averages sitting at 27% and 36% respectively.

Three in ten (30%) of the corporate travellers polled also said they work out less when on business trips, while only one in three (33%) admitted to working hard to follow their routines, compared to the APAC average of more than one in two (52%).

However, encouragingly, nearly half (44%) of the survey respondents said they try to follow a routine, but find it challenging, while only one in 16 (7%) road warriors don’t have any health and wellness routines at all.

By region, APAC business travellers (33%) are generally more likely to work out while overseas than travellers from the Americas (23%) and Europe (21%).

When it comes to the amenities Aussie travellers most commonly use, hotel gyms are most popular (52%) followed by swimming pools (39%) and wearable technology like pedometres (29%).

What do you do to maintain good health while on the road, for business or pleasure?