With tourism prioritized like never before, future UK-bound Australian travellers have a lot to look forward.

Forget Brexit. If you want to know what will affect Australian travel to Britain in the near to long term, one needn’t look any further than the UK Government’s new Tourism Sector Deal.

The deal, which was announced in mid-2019, is a blueprint for growing British tourism, with ambitious aims that include more than doubling the size of the industry to £268 billion (AU$490b) by 2025, along with growing employment and productivity levels in the sector. 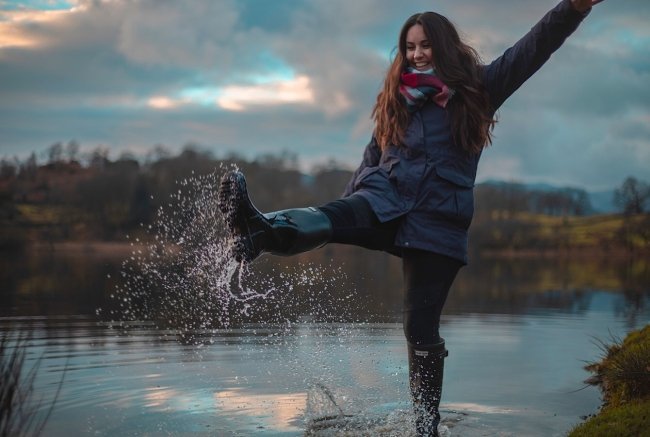 It also places tourism among the big guns of British industry for the first time, appearing in the country’s overall industrial strategy moving forward. But most importantly, for GB-bound travellers the deal will have practical and meaningful benefits.

The first obvious gain will be around accommodation, according to Visit Britain director Asia Pacific, Middle East and Africa (APMEA) Tricia Warwick.

“It’s a longer play ... but it will include things like 130,000 additional hotel rooms across the country,” Ms Warwick told Traveltalk, in an interview.

According to Ms Warwick, the deal will also see transport connectivity improved, aided by new rail links, rail passes and train types, including the consideration of high-speed trains.

On top of this, Visit Britain wants to enhance the visitor experience by improving “The Last Mile”, a term given to the end (or beginning?) of a journey to the UK’s most remote regions, such as the Scottish Highlands or Lakes District.

“That could be providing touch-points, digital or human, to explain how to get from A to B, and/or in infrastructure, so that there is a cab company nearby or a bus service that takes you regularly from that [train] station to the village or wherever you might want to be going,” the Briton said.

“Just really trying to see it through the traveller’s eyes ... how can we make life easier?” 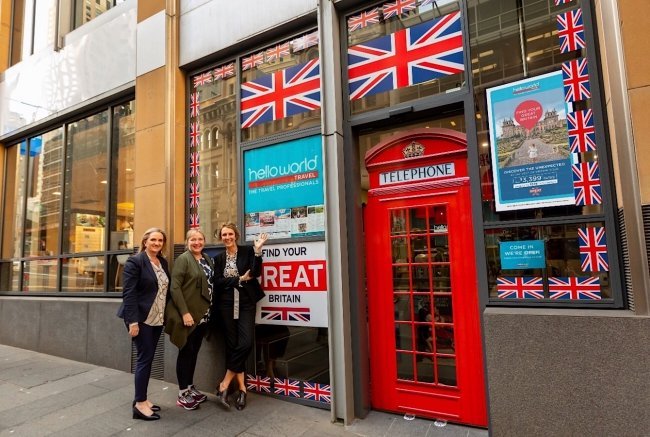 In other Visit Britain news, VB has signed a new deal with Helloworld Travel that will see marketing campaigns featuring UK destinations, along with with exclusive offers, deals and packages.

“The UK is a key destination for our agents and their clients and so we are thrilled to be partnering with VisitBritain to facilitate this exciting opportunity for our network”,said Dominique Dalton, Head of Retail Marketing at Helloworld Travel.