What worries Aussie business travellers the most?

Business travel is at an all-time high, but the stress is still there

Hitting the road on work trips can sometimes be a pain, but it’s not the most stressful part of the business travel experience, a new survey has found.

According to the SAP Concur 2019 Global Business Traveller Survey,nearly half (40%) of Australian business travellers find booking, planning and organising travel the most taxing and difficult element of their trips. 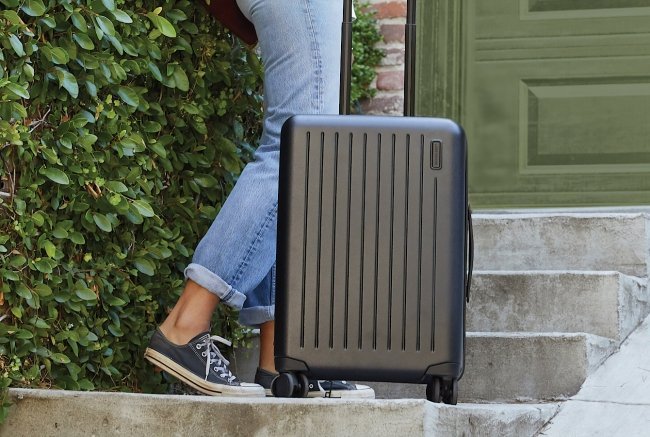 A third (32%) of Aussie road warriors find that the trip itself causes them the most stress, especially when it comes to managing safety, while just under a third (28%) feel most anxious after travelling as they catch up on emails and filed expense reports.

“According to the survey, more than half (53 per cent) of travellers have reduced travel to certain locations due to political unrest of health hazards, and 47 per cent have, more than once, changed their accommodations on a business trip specifically because they felt unsafe, while a further 30 per cent have done it once.”

“This, compared with increasing demands around convenience, choice, and control when travelling for work, means that companies need to consider how they can best accommodate their employees’ needs when travelling.”

Polling 7,850 business travellers from 19 markets, including over 400 from Australia, the study showed that the most important factors when travelling for business are similar for employees and employers alike, with personal safety (31% for individuals; 28% for employers) the main priority, followed by achieving a trip’s goals.

Of those (54%) who use their company’s travel agency or travel department to book travel, two thirds (67%) did so because of the “better information” on hotels and airlines available to them, while a similar number (63%) simply found it more convenient to do so. More than half (56%) also like having the option of talking to a real person (56%), while almost the same number (54%) flagged the lower costs of working with travel agencies.