When will WE be allowed to travel to Europe?

We were the envy of the world for our success in (almost) nipping COVID-19 in the bud. Our reward was supposed to be a relatively quick vaccination of our people. But that hasn’t happened. Instead we are seeing countries who have rolled out vaccinations quickly being considered safe travel partners.

Diplomats from tourism-dependent countries in Europe have been urging the European Union to consider a country as safe not purely based on its low cases of COVID-19 but also its progress of vaccination, the New York Times reported.

And that is where we falter. 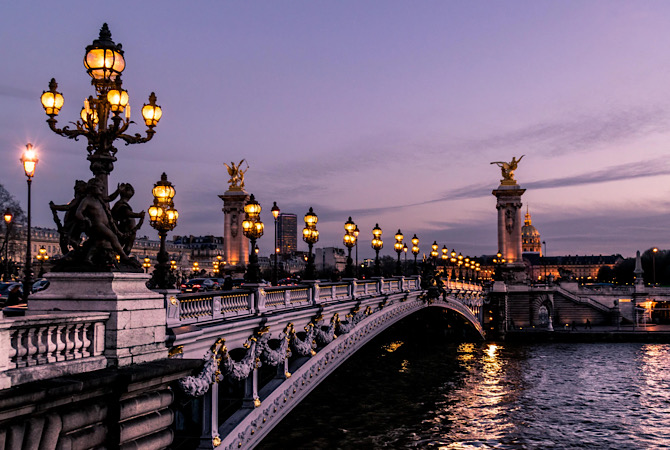 Given the fast pace of vaccination in the United States and talks between its authorities and those of the European Commission on vaccine certificates has resulted in the Commission recommending a path to see the restoration of trans-Atlantic travel.

“The Americans, as far as I can see, use European Medicines Agency-approved vaccines,” Ursula von der Leyen, president of the European Commission, told The Times in Brussels.

“This will enable free movement and the travel to the European Union.

“Because one thing is clear: All 27 member states will accept, unconditionally, all those who are vaccinated with vaccines that are approved by E.M.A.,” she added.

While von der Leyen did not offer a timeline on when travel would open, she said the United States was “on track” to reach vaccination of 70 per cent of its population by mid-Jun.

But back home,as the Federal government squabbles with state leaders about vaccine availability, hotel quarantine and its alternatives, folks in the US are planning their trips to Europe.

The European Union has allowed Australians entry given our low caseload, but given we need exemptions to leave, we’re not exactly their top market.