Where you can be fined for farting

Letting one rip, according to these Austrian police, is called “massive intestinal wind”.

Police in Vienna were on Tuesday forced to defend a fine issued earlier this month.

The city’s police took to Twitter to justify the fine, saying that “of course no one is reported for accidentally ‘letting one go’.” 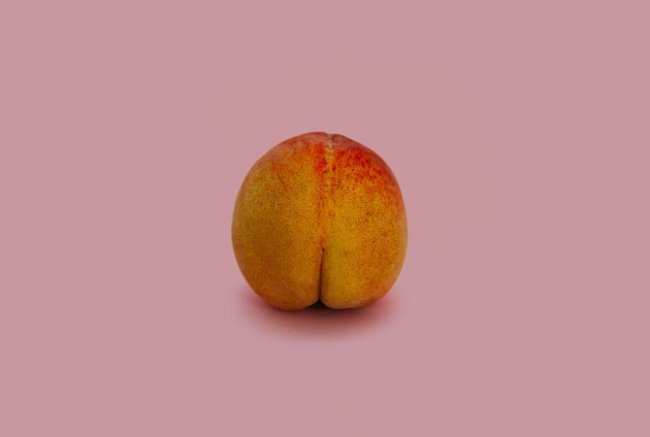 The police claim a man behaved “provocatively and uncooperatively” during a police encounter.

He reportedly got up from a park bench, looked at officers and “let go a massive intestinal wind apparently with full intent”.

“And our colleagues don’t like to be farted at so much.”

Police did point out that the fine could be appealed.