Which South African city is sexier than New York or London?

This may surprise those who believe the Big Apple or the Big Smoke are the world’s top cities.

They’ve got nothing on Johannesburg.

That’s the view of Judi Nwokedi, Chair of the Australian Business Chamber of Southern Africa, who made the claim during a meeting at Africa’s Travel Indaba 2022 in Durban.

“We believe the best kept secret in the whole of Africa and the world is Johannesburg. It is sexier than Berlin, London, San Paulo and New York,” said Ms Nwokedi.

“Johannesburg is a truly unbelievable city and we are much greener than any of those big urban metropolises. It’s got the world’s biggest urban forest.

“Once Australians come to Johannesburg they will never leave. It has a buzz, it has a pulse and there are other parts of the world that are much more dangerous than Johannesburg.” 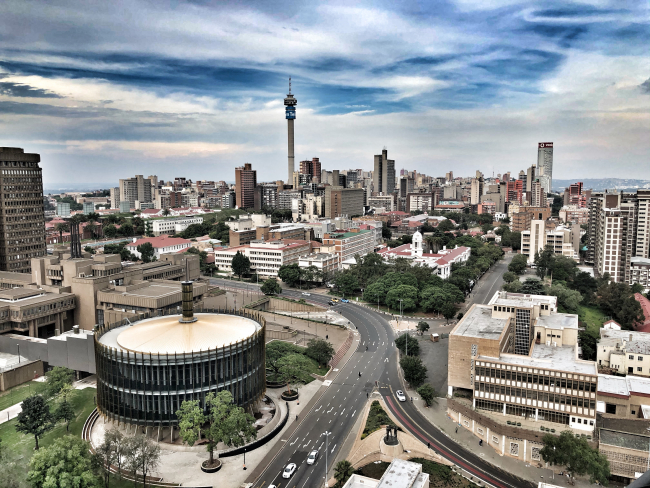 The issue of tourist safety is one that the country has been battling to assuage for decades. It seems that the 200,000 ex-pat South Africans living in Australia aren’t helping.

“The South African community (in Australia) is our biggest detractor. They erode the brand value. We need to go to Australia and take them on. It is a serious work in progress and a project for us in terms of how do we redefine that narrative?”

Ms Nwokedi revealed that her organisation was working hard to increase the balance of trade between the two countries so that investment flowed both ways.

“Tourism can be an unbelievable lever to unlock the opportunities between the two respective countries.

“We would like the Australian tourism authorities to start looking at South Africa very seriously as a key market.

“If we can bring business people to South Africa we will be able to drive the real potential between the two countries.”

Another current concern for tourists is the threat of COVID and what they would have to do if they contracted the virus while in South Africa. Ms Nwokedi was quick to ease those fears.

“Our hospitals are world-class. You’re better off in South Africa because the facilities are so good.”

“Incentive travel is something we want to push and push really hard, and we’ll be partnering with South African Tourism to see how we can expand that offering.”

Ms Dlamini added that her organisation was working hard with local communities to improve both the safety and appearance of Johannesburg. The initiative is called ‘Working For Tourism’.

“The story about Gauteng as a destination lives with its people and you can’t curate it if you’re not in the community.”