Why African Bush Camps are so special

Guests of African Bush Camps (ABC) and Ynot Concepts were treated to a night of bubbles, fun and a lively insight into the world of luxury African camping at Tatlers in Kings Cross, Sydney. JENNY ROWLAND reports.

Speaking to travel industry and trade partners at the event, African Bush Camps partnership manager Karl Parkinson thanked everyone for their loyal ongoing support and also explained how the group works and what makes them so special. 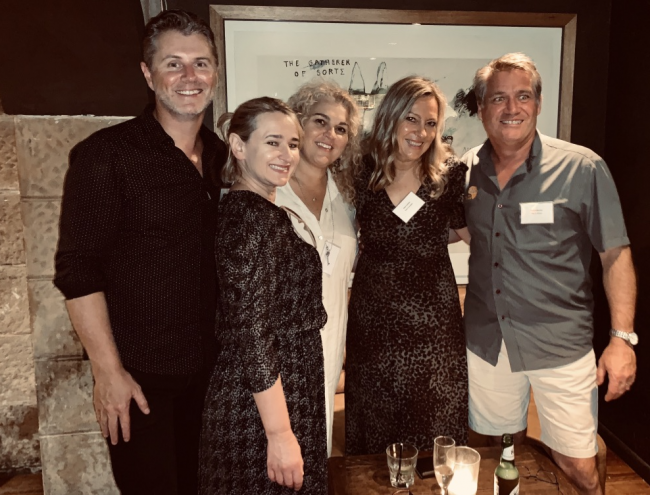 Aside from the great conservation work, it’s all about the guiding and aim of giving visitors the most authentic experiences across Botswana, Zimbabwe and Zambia, he said.

Mr Parkinson went on to say how important it is to support local communities as well as the work that goes on behind the scenes.

It isn’t just about the safaris, he said.

ABC’s work in supporting communities, particularly in Zimbabwe, is also empowering locals to stand on their own two feet and get on with the work that they do - supporting ABC camps by producing local curios as well as employment in the camps. 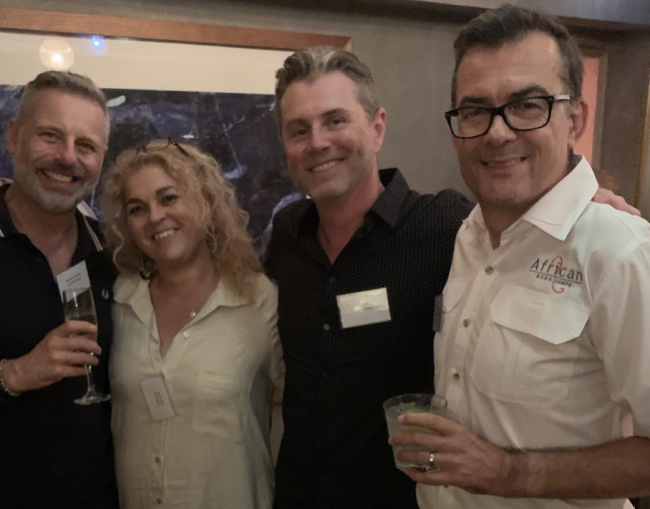 It’s also about education - not just for the kids but also the adults, so that they learn to understand the importance of conservation and preserving the wildlife for future generations.

Guests at the Sydney event were each given a beautiful, beaded bracelet hand made in one of the supported projects as a special memento of the evening.

The night wrapped up with a plea of support for their 1 Zimbabwe campaign, to look out for destination Zimbabwe, and put it front and centre for an authentic African safari experience.