Why are koalas suddenly appearing in New York?

At 6am on Friday morning, people across New York City started noticing something a little odd. There were suddenly koalas clinging to lamp posts, in food trucks and from the front of fire engines. 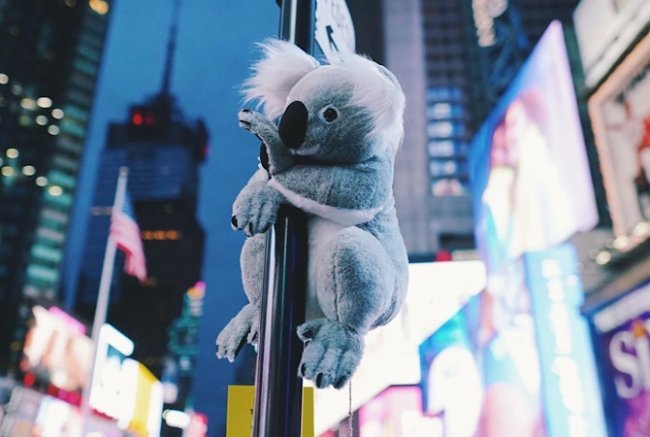 As much as we need more koalas in this world, turns out these were plush toys — hanging from a post in Times Square is not the preferred habitat for the marsupials.

Attached to the toy koalas was a QR code directing passersby to the Koalas of NYC Gofundme page to spread awareness and raise money for WIRES, all part of a stunt by Cummins&Partners, a media agency based in Melbourne with offices in New York. 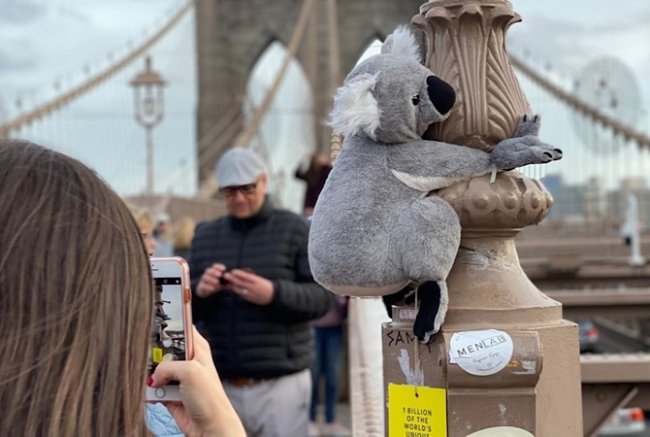 WIRES chief executive Leanne Taylor thanked everyone for their support in “what has become one of Australia’s most severe bushfire seasons”.

“The allocation of donations received by WIRES will be used to assist as many animals as possible across our nation - we can and will allocate funding and support to all states and territories where needed to assist animals affected by this crisis. We will soon be announcing some new initiatives that have been made possible through these generous contributions. 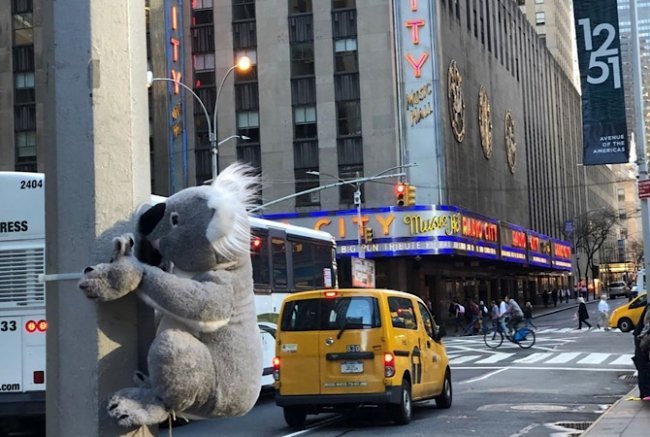 “Right now, our staff, qualified experts and volunteers are working around the clock to ensure that as many native animals as possible receive the ongoing care, supplementary food and recovery they need. This includes koalas, kangaroos, wallabies, wombats, possums, echidnas, birds, reptiles and more.

“There is an immediate need to locate, rescue and care for injured animals and while this will be a long process in itself, there is a much longer term focus needed on supporting animals affected by the loss of habitat, the shortage of food and depletion of their populations in the wild. With the imminent risk to threatened species on the pathway to extinction as a result of the mass elimination of habitat, urgent action is needed." 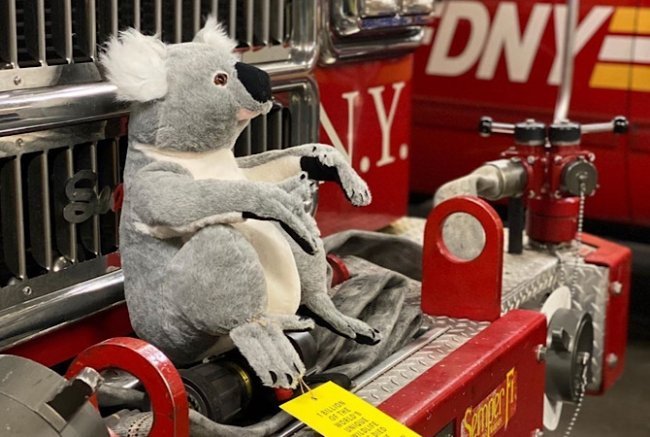 According to Taylor, while NSW has been hit the hardest with an estimated 800 million of the 1 billion animals affected to date and approximately 5 million hectares of land burnt, a National Emergency requires a national response and WIRES will act to provide assistance to all wildlife in line with our mission.

If you would like to donate to WIRES, head to https://www.gofundme.com/f/koalasofnyc or https://www.wires.org.au/donate/emergency-fund.