Why so much luggage goes missing and how to stop it

There was a time when a mishandled bag didn’t raise an eyebrow - except by the person whose bag went awol. 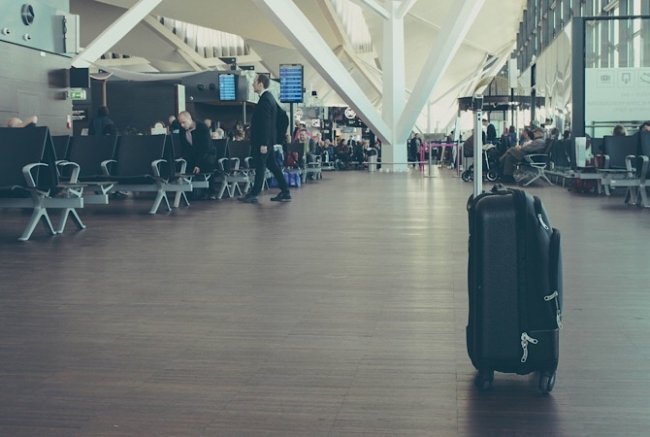 Although those times seem like a distant memory, thanks to improvements in processes and technology, a huge number of bags still go missing every year.

In 2018, some 24.8 million pieces of luggage were mishandled, costing the industry US$2.4 billion.

And the main point at which baggage went missing, accounting for 46% of all mishandled luggage, was during the transferral of baggage from one airport, or airline, to another.

“Transfer is by far the most difficult stage to track a bag as there are multiple airlines and airports involved,” said Peter Drummond, baggage director of SITA, an airport technology company.

Key to resolving this issue is tracking of baggage.

According to SITA’s recently released 2019 Baggage IT Insights, where tracking is done at check-in and loading onto the aircraft, the rate of improvement of bag delivery is as high as 66%.

And an increasing number of airports and airlines are starting to introduce tracking at key points in the journey. That goes for the burgeoning Asia-Pacific region as well.

“With over 3.9 billion passengers expected by 2037 in Asia, an improvement of 42% in baggage handling in this region is key to ensuring a delightful travel experience,” Sumesh Patel, President Asia Pacific, SITA told Traveltalk in an email.

“Continued improvement along with advancement in bag tracking technology will enable a higher level of satisfaction with our customers’ passengers.”

According to SITA, over the past three years, 5.7 bags per thousand passengers have been mishandled.

“While the mishandling rate has started to plateau over the past few years, this comes against a continued growth in passenger numbers and their bags,” Mr Drummond said.

“In 2018, 4.36 billion travelers checked in more than 4.27 billion bags. More bags makes things more challenging. Everyone across the industry needs to look beyond the process and technology improvements made in the past decade and adopt the latest technology such as tracking to make the next big cut in the rate of mishandled bags.”